Longtime WEEI morning show co-host John Dennis has taken a leave of absence from the station to receive treatment for alcohol abuse.

Dennis told the Boston Herald‘s Steve Buckley, who broke the story, that the tipping point came during the Red Sox’ home opener Monday when he had one drink but craved more.

“I knew immediately that one [drink] was not going to be enough,” Dennis told Buckley. “I can stop for long periods of time, but then once I have one, one seems like a good idea, and then two seems like a really good idea. And then four seems like a great idea.”

Dennis, who according to industry sources considered a stint in rehab several weeks ago but instead returned to work after a brief absence, has been a co-host of the successful Dennis and Callahan Show since 1997. He spent 22 years at WHDH-TV as a sports anchor before joining WEEI.

He told Buckley his rehabilitation program is expected to last in the range of five weeks and he will be an inpatient at local facility.

“I’m getting up there,” said Dennis “I want to live a long and happy life. I want to be a snow bird, between Miromar Lakes [Fla.] and Boston, and I want to get things straightened out before anything happens to me health-wise.

“I just had my physical and everything is fine, but it was one of those things where back in the day, having a couple of drinks was for an event, like a birthday party, or an opening or some kind. Or watching the Super Bowl. But my events became more frequent.

“It was an accumulation of years of watching ballgames, watching on TV, and out-to-dinner type things. That seemed to increase the last year or so.” 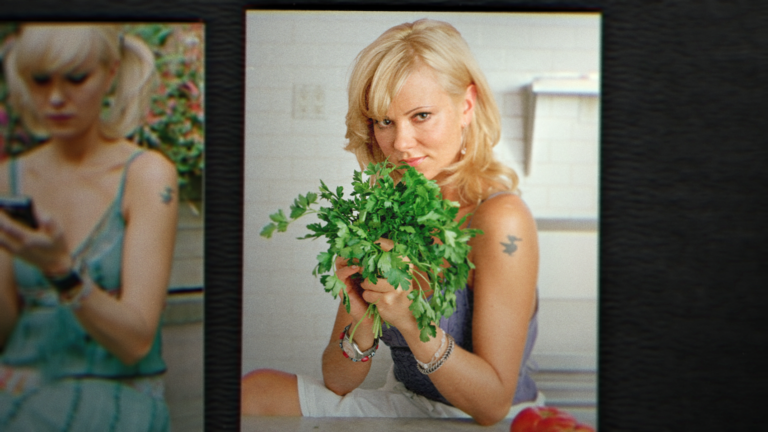