Armchair GM’s Tecmo simulation of last week’s Patriots-Jaguars game wasn’t entirely accurate, as the 16-14 New England win never materialized in such fashion. However, it did predict Randy Moss to have just one catch in the game – which ended up true – so they get another shot.

Here’s this week’s Tecmo simulation of the AFC Championship game between the Patriots and the Chargers:

Brady leads the way in the 35-30 win with 308 yards passing, 96 of them to Donte Stallworth. Billy Volek is terrible for San Diego, completing just 44 percent of his passes. The Chargers scored a late touchdown on a Volek to Chambers pass, but this being Tecmo Bowl, the clock runs at the speed of a Jack Russell on a Red Bull binge and time expires. They could have attempted to convert the two-point conversion to cut the deficit to a field goal but of course, no dice in Tecmo rules. 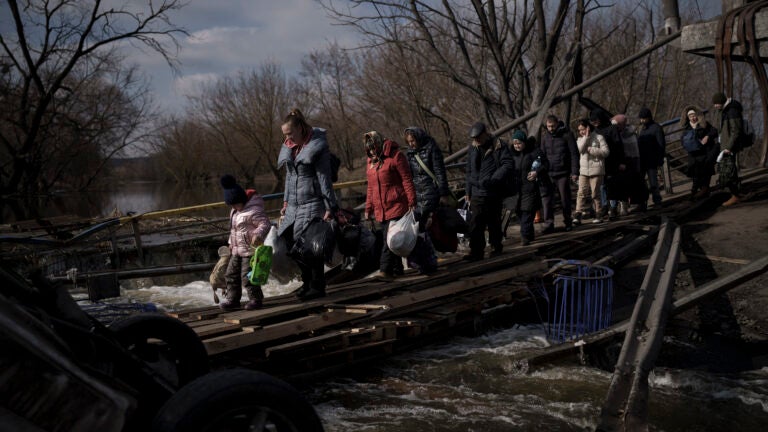