After 60 years in Vero Beach, “Dodgertown” will be no more after this spring. Los Angeles is dragging its training facilities west to Arizona, a financial move that tends to make more sense for everyone involved, really.

There is indeed sadness in that portion of Florida, where fans have been coming to camp for decades. As a small token, the Dodgers have been open about interacting with the fans this spring, whether that is through autograph sessions, or whatnot. Well, guess who is drawing criticism for his “I can’t be bothered” attitude about it all. ESPN’s Jeff Pearlman explains:

If there is one way to slightly numb the pain, it is via player kindness. More so than their peers in Los Angeles, the fans here view the Dodgers as family members. They present the young men with cookies and pies and, in the case of a 67-year-old uberfanatic known as “Dodger Bob” (aka Bob Scholl), homemade figurines. In return, all they ask for is a smile here, a “hello” there. Really, all they ask for is Autograph Day.

Most players seem to understand this. With the sun shining and a soft breeze coming in from the north, reliever Mike Koplove gladly took a 5-year-old girl’s baseball and signed it with a smile. Catcher Russell Martin stood and affixed his name to seemingly hundreds of objects.

Derek Lowe, Scott Proctor, Matt Kemp, Juan Pierre — they all got the drill.

In one of the least fan-friendly displays I’ve ever witnessed as a baseball writer, Garciaparra spent the absolute minimum amount of time signing. He never looked up. He never said a word. When fans offered a hearty “Good luck!” or said “You’ve always been my favorite!” he either grunted or pretended the sentiment was never expressed. If someone made the “mistake” of requesting that he sign a ball on the sweet spot, Garciaparra actually went out of his way not to. Though the rope between Garciaparra and the fans was no more than half-an-inch thick, it felt like the Great Wall of China. All attempts at small talk began with a Dodger loyalist’s enthusiasm and ended with the Dodger third baseman’s body language, which screamed “I’m Nomar, you’re not — please don’t touch me.” 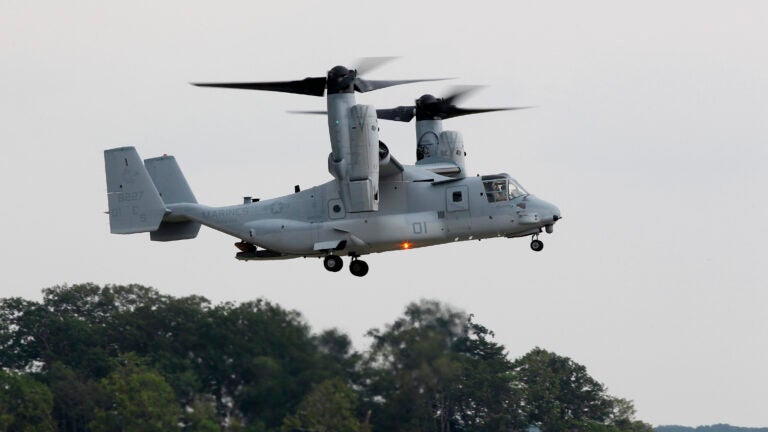