Of all the opposing managers who have employed a drastic defensive shift on David Ortiz, Tampa’s Joe Maddon comes to mind most frequently. So, we have to wonder if Maddon, who is of Polish heritage, is one of the “three Polish guys” offended by Bill James in his new book, The Bill James Gold Mine 2008.

Time Magazine sat down with James for a Q&A session this week, which included the following:

You use some colorful language in the book, making the reams of statistical information much more reader-friendly. At one point, you basically compare teams that use the shift against Boston Red Sox star David Ortiz to “Polocks hunting landmines.” You say they’re “dumb.” Though you are quick to point out that there are only “three Polish guys” who are “offended by Polock jokes.” Why push the envelope?

Everybody who is my age, or everybody who is over 30, knows that joke. I mean, I’m not sure I get the point of the over-shift against David Ortiz. It helps you if he hits a ground ball, but if the bomb goes off, you can put those infielders anywhere you want to, it doesn’t really do you any good. The damage that David does comes when he hits the ball 380 feet. It really does not matter much where you put your infielders when that happens.

That’s true, but they’ve yet to come up with a legal shift for that, so this is the best they can hope for. Of course, James goes on to predict a .500 season or better for the Rays this season. Even with a seemingly “dumb” manager. 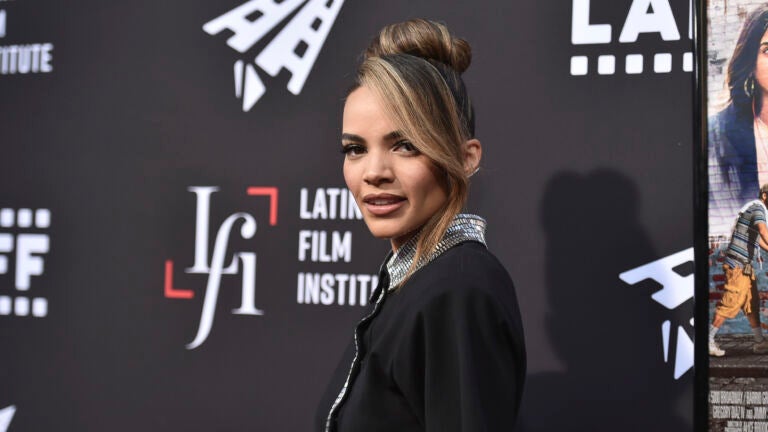