You can’t be serious, Nike. (Update: Apparently they’re not. CNBC’s Darren Rovell insists Nike did not design these.)

After the NFL announced the evil global enterprise American shoe company would become the official uniform provider in 2012, the company made it clear that it wanted to make drastic changes in team uniforms. Well, the rumored, preliminary sketches have hit the interweb, and let’s just say they’re clearly awful.

I mean, who drew these up, Ed Brubaker? I think it’s safe to assume the Patriots’ uniform comes with a cape and rocket shoes. The good news is, LeBron likely has to approve all designs, so hopefully he’s not keen on any of these.

Ugh. These can’t be real, can they? See more over on the Baltimore Ravens’web site. 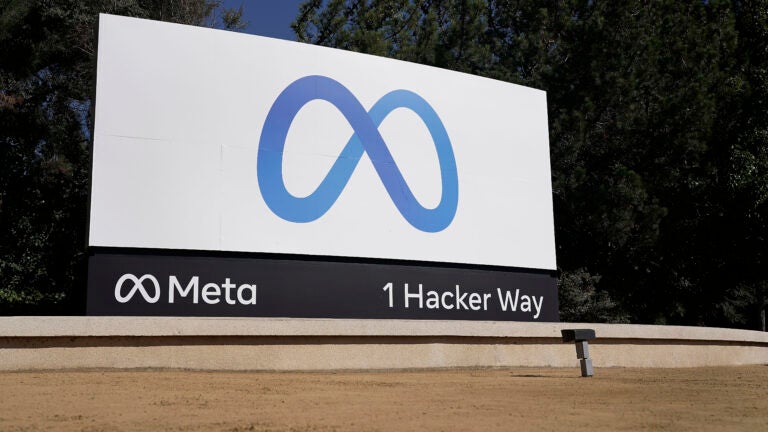