One of the suspects in the Boston Marathon bombing was a boxer who aspired to compete for the United States in the Olympics, according to a photo gallery on the Photoshelter.com website of Johannes Hirn.

The gallery, which was made private Friday after its contents were widely publicized, was called “Will Box For Passport,’’ and it contained 15 images with captions that detail Tamerlan Tsarnaev’s interest in combat sports. There is no date on the gallery.

One photo indicates it was taken at the Wai Kru Mixed Martial Arts Center in Boston, a fact owner John Allan confirmed Friday.

Tsarnaev died after a shootout with police early Friday morning in Watertown.

One photo caption says Tsarnaev, 26, said he was from Chechnya and has lived in the United States for five years.

The caption on the second photo quotes Tsarnaev as saying “I don’t have a single American friend, I don’t understand them.’’

The gallery also says he was a student at Bunker Hill Community College, and that he was to represent New England at the National Golden Gloves competition.

According to the National Golden Gloves official web site, Tsarnaev competed in the 2009 National Tournament of Champions in Salt Lake City in the 201-pound division.

He wasn’t a member of Wai Kru, Allan said, but he came to spar with Johnny “Doomsday’’ Howard, who became one of the top UFC fighters in the country.

Another photo caption, of a shirtless Tsarnaev sparring with an unnamed female, says he is “very religious.’’

“He talked about it a lot. He always kept his shirt on. He did not like swearing at all. In fact, he had a big problem with the boxing gyms he was training at because he thought they were very disrespectful because they used foul language and joked around a lot and weren’t what he considered professional,’’ said Allan.

Allan also said Tsarnaev had not been back to Wai Kru since his Golden Glove days except recently, and that he had to be asked to leave.

“He was very disrespectful. Walking on the jiu-jitsu mats with his shoes on, which is very disrespectful. Using equipment that wasn’t his without asking. I asked for his contact information to tell him he wasn’t welcome back. In all the years I’ve been doing this, I’ve never had a problem like that with him. He was always ultra-respecful and ultra-religious,’’ Allan said. 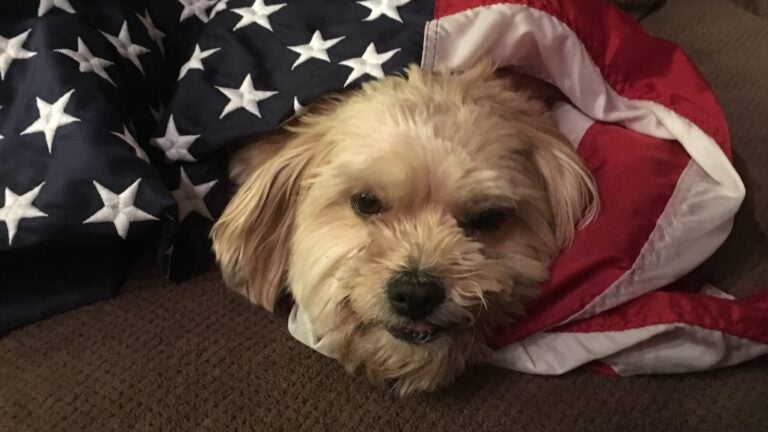