Bob Socci is the choice as the new play-by-play voice for Patriots broadcasts on 98.5 The Sports Hub, the team’s CBS Radio-owned flagship station.

A Milton resident, Socci (pronounced So-SEE) has called Navy football games on the radio for the past 16 years.

He also is the lead voice for Patriot League college basketball broadcasts on the CBS Sports Network.

Socci, 45, replaces Gil Santos, who retired following the 2012 season after 36 years as the Patriots’ radio voice.

“This is the thrill of a lifetime to get the opportunity from 98.5 The Sports Hub and the Patriots organization to continue the tradition established by the legendary Gil Santos to be the play-by-play announcer for the New England Patriots,” said Socci.

Socci will be paired with analyst Scott Zolak, who will be entering his third season as part of the broadcast team.

“We were impressed with his extensive work and expertise calling various football and baseball games, and he’s a local guy with great knowledge of the Patriots,” said Mike Thomas, CBS Radio Boston’s vice president of programming. “No doubt, Bob has big shoes to fill, but we are excited about this new era of play-by-play with Bob and Scott.”

Socci will appear on 98.5 The Sports Hub’s “Felger & Massarotti” show Thursday afternoon, and will join the “Gresh & Zolak” midday program for their NFL draft special Saturday.

Socci is currently in his first season as one of the two radio voices of the Pawtucket Red Sox. He will be leaving that position July 1. 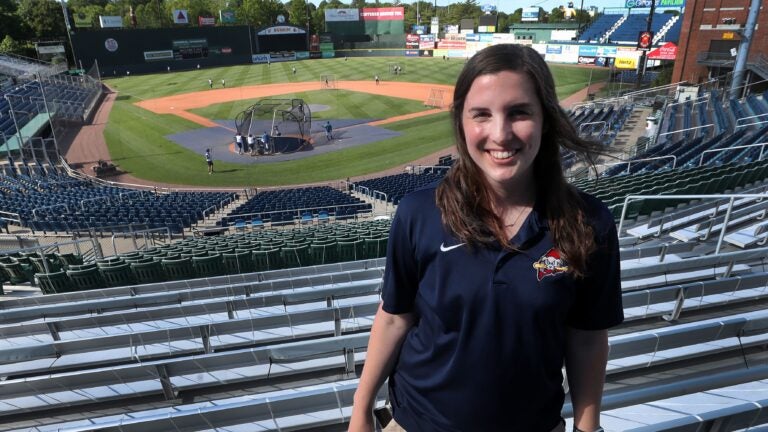