Entercom Boston announced Tuesday it has hired Phil Zachary as its new vice president and market manager. The announcement comes a day after Jeff Brown left Entercom for Cumulus Media in Atlanta.

Zachary comes to Entercom from Curtis Media Group in Raleigh, N.C., where he held the title of president and chief operating officer.

He has strong New England ties, having grown up in Connecticut and graduated from Holy Cross. He has worked in Providence, Worcester and Boston, and once served as the operations manager at the former WITS 1510, where he oversaw Bruins and Red Sox play by play.

He will start at Entercom Boston on Oct. 21. 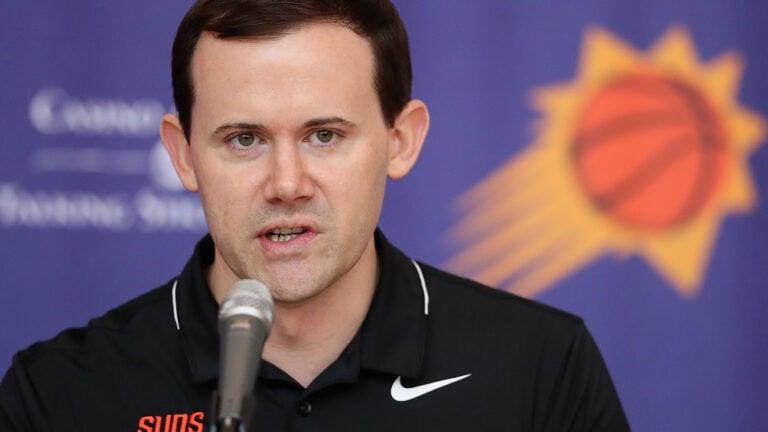