The Toucher & Rich morning program, which has delivered high ratings, hot sports takes, and plenty of laughs since 98.5 The Sports Hub’s launch in August 2009, will remain on the CBS Radio-owned station for the foreseeable future.

The station announced that hosts Fred Toucher and Rich Shertenlieb, whose program has been the top-rated morning show in the men 25-54 demographic for the last 14 consecutive months, have agreed to a multi-year contract extension. Terms were not disclosed.

“They are two great guys who have done an amazing job of anchoring 98.5 The Sports Hub, and we are thrilled that they will continue to wake up Boston for years to come.”

Toucher and Rich have been a tandem on the Boston airwaves since 2006, when they were on now-defuct WBCN, first as an afternoon drive show before switching to mornings in December 2008. Their last contract extension came in April 2010 after the move to the Sports Hubs.

“I’m very excited to be staying with the station,” said Toucher in a statement. “The Sports Hub has been a great success and it has been a thrill to be a part of it. Everyone at the station likes and respects each other from management on down, and I think our listeners can tell…and we thank them for tuning in.”

Added Shertenlieb: “I couldn’t be happier to continue working at 98.5 The Sports Hub and be able to be surrounded by some of the best people in the business,” said Shertenlieb. “Sports Hub’s management has believed in us from the start, and our team is among the best at what they do. But most of all, our listeners have proven that they are the most loyal I have ever seen in radio, and I raise a glass in their honor. Cheers!” 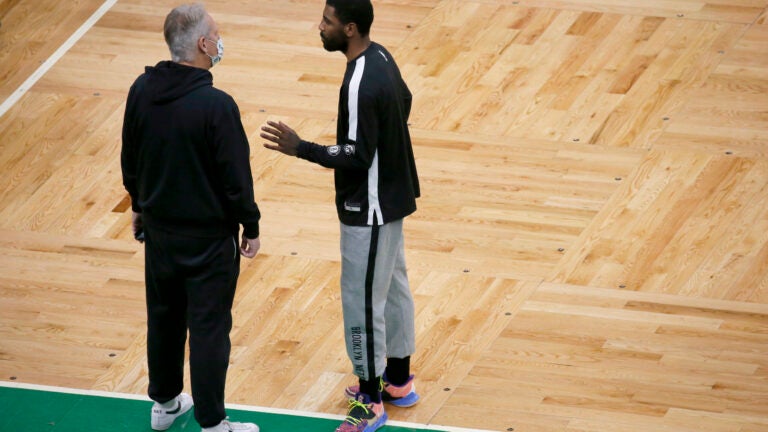