John Ryder, the pre- and postgame host on WEEI’s Red Sox broadcasts and a knowledgeable and likable sidekick to Mike Adams on the evening program, tweeted this afternoon that he no longer works at the station.

I have enjoyed my 16 years at @WEEI Thanks for tuning in and listening. I’m sure I will talk to you somewhere in the future. Cheers !

According to industry sources, Ryder was terminated this afternoon, with no specific reason given.

The latest WEEI personnel move is connected to some degree to one that broke over the weekend.

WEEI shook up the midday show, adding Christian Fauria and Tim Benz to holdover Lou Merloni. Mike Mutnansky, co-host of the “Mut and Merloni” program since February 2011, was replaced on the program.

Mutnansky will replace Ryder as the pre- and postgame host on Red Sox broadcasts once the new midday show debuts later in the month.

Chris Villani will fill in on Red Sox broadcasts in the interim. 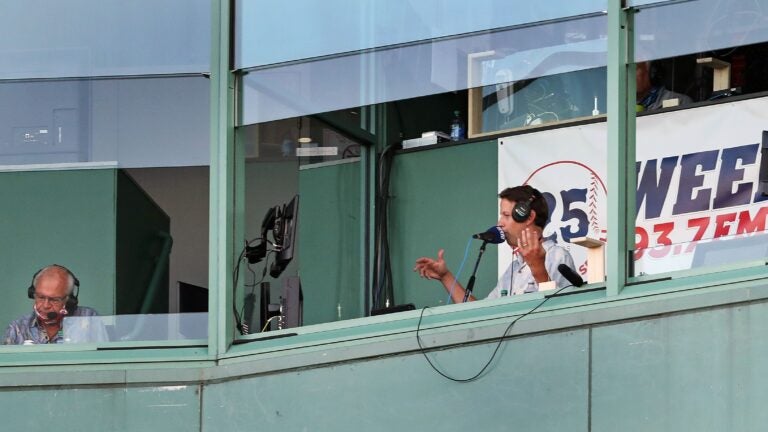