I’d like to tell you I’ve learned from the mistake this time, that the lesson finally penetrated my cinderblock skull.

No, this is not acknowledgment of a conversion to the church of Brock Holt Superstar. (BABIP Watch: .403. But that Bill Mueller comp is very interesting, especially if you’re aware of the player Bill Mueller was before he blossomed in Boston seven years into his career.)

This is farewell, and perhaps an overdue one, to the player whose job Holt has essentially taken, and who in his youth accomplished great feats over seasons similar to the ones Holt has accomplished over the past several weeks.

Like the Red Sox — and like you, too, I imagine — I was fooled by the mirage of Grady Sizemore‘s apparent Fort Myers renaissance, by the false hope of the reclamation project. Forget that he missed two full seasons because of injuries and hadn’t been effective since 2008. He was 31, looks younger, and did enough of those old Grady Sizemore things this spring that you couldn’t help but believe it to be real.
It was not, of course, and that’s been evident for a while. He had a few flickers of hope — a home run at Yankee Stadium in April, a walkoff wall-ball against the Reds in May. But it grew increasingly obvious that he was little more than roster fodder, and worse, roster fodder that had an adverse effect on other players. He got the time to work out his April problems that Daniel Nava, a player of greater importance but a lesser pedigree, did not. If Sizemore was surprised by the Red Sox’s decision to designate him for assignment yesterday, then he was no better at fending off denial than he was at hitting a two-strike changeup.
I don’t know anyone who wasn’t rooting for him to make it. He was a young superstar — a humble one by all accounts — who had the prime of his career stolen by injuries. It’s easy to root for someone like that. Hell, it’s intrinsic to the charm of baseball, a sport driven by failure and redemption, a sport in which even its executives sometimes traffic in the romantic. The game begins in the spring, when everything else begins again …
I’m always fooled by the semi-annual Red Sox reclamation project. Always. I’m willing to be fooled to on the off chance that the story isn’t too good to be true. Rooting for redemption in baseball — anywhere, really, if the person is worthy — is irresistible.
I realize that it’s the skills, not the scars, that fade, that the fountain of youth in Florida is most likely found at a strip mall that houses a GNC. I know that reclamation projects rarely work. I’ll still believe in them again, just as I believed in Sizemore (and still hope he clears waivers and summers in Pawtucket; he needs more time to prove time hasn’t run out, and he can get it there).
I believed in John Smoltz. I thought he’d win 10 games in ’09; he was DFA’d in August after giving up eight runs in an abbreviated start but — a-ha! — ended his career with dignity with the Cardinals.
I believed in Ramon Martinez in ’98, in part because believing in Bret Saberhagen paid off with a season-and-a-half of excellence. Saberhagen was joy to watch when healthy, and it was only later — probably after signing David Cone — that Dan Duquette’s bargain quest in piecing together a rotation beyond his ace became exasperating. Pedro and Scarred Arms would have been a decent name for a band, but it was a lousy name for a five-man rotation.
I believed in Ellis Burks in 2004, another oft-injured ex-Indian giving it one more shot with the Red Sox. And you know what? His story was a rousing success. Oh, he didn’t have much left as a player, contributing 37 plate appearances and a homer in 11 games; the knees that were Kamikaze Greenwell’d so often as a young player couldn’t take anymore. But who carried the World Series trophy off the plane on October 28, 2004? Burks. That’s a hell of a way to sign off.
Rocco Baldelli … Carlos Baerga … Gary Gaetti (0 for 10 and gone in 2000, and you forgot that one, didn’t you?) … even 40-year-old Bill Buckner in 1990, that ultimate tale of redemption. I bought them all. Pretty much every member of that weird, winning 1995 team was a reclamation project of some sort. Tim Wakefield is one who worked out, but hey, knuckleballers are used to being the exception.
We should know better than to count on the comeback. But we have an excuse — we’re fans. The Red Sox? They should definitely know better.
Their faith in Sizemore — first by signing him to a major-league deal rather than getting a righthanded-hitting center fielder to complement Jackie Bradley Jr., and their faith that he was back after those spring flickers — looks in hindsight like irresponsible roster management.
The lesson for Ben Cherington — and its one I’m not sure Dan Duquette ever learned — is that banking on a return to form from a once-excellent player is a simple way to add a flaw to your roster.
Reclamation projects are little more than enticing wishes upon an ex-star. It’s the responsibility of those running the team to recognize that those wishes are probably going to go unfulfilled, as tempting and real as the spring mirage may appear. 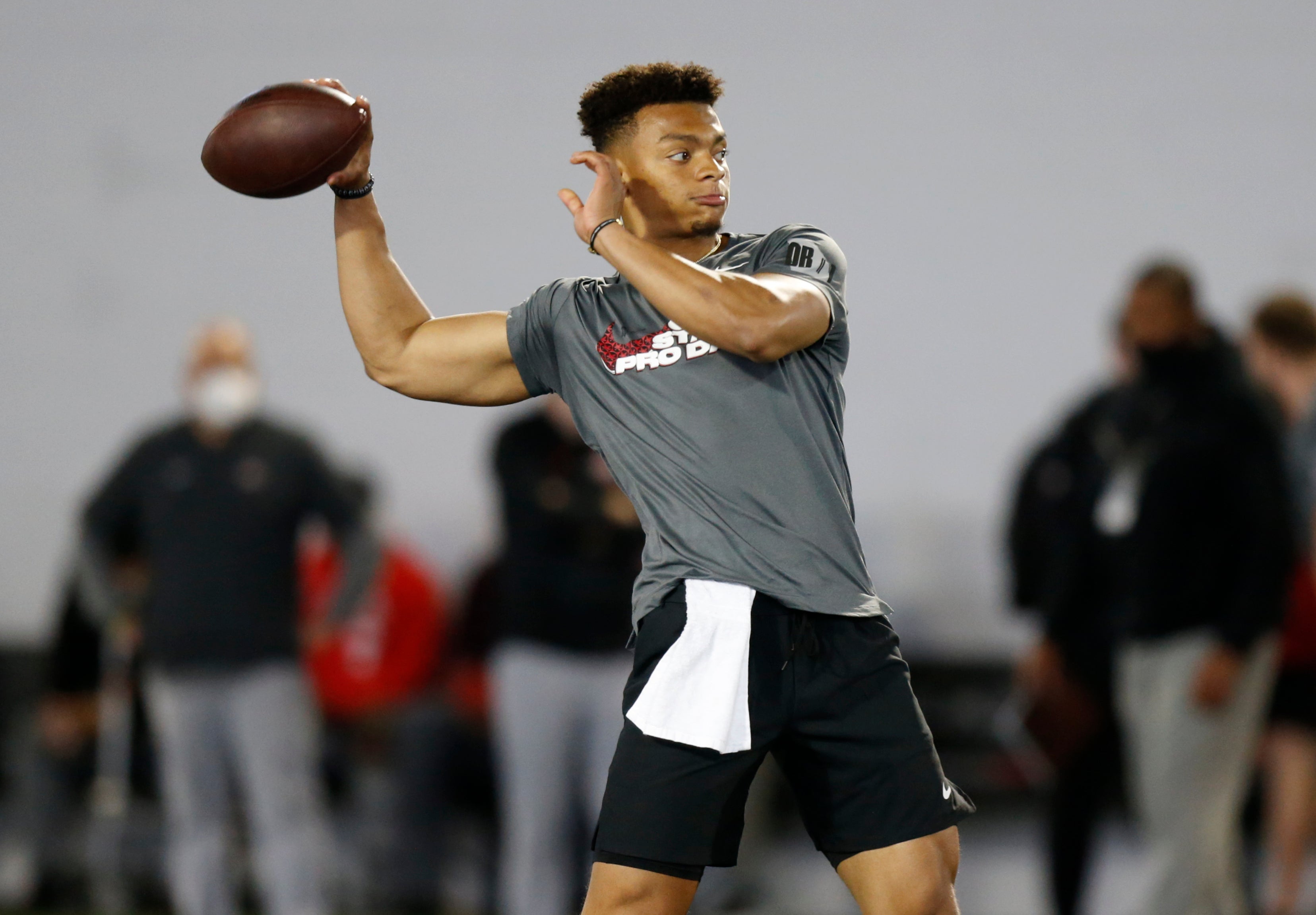