ESPN’s telecast averaged a 6.7 household rating and a 10.77 million viewers. That makes it the second-highest-rated and third-most-viewed World Cup match ever to air on ESPN networks.

The highest-rated match was the previous one — a 2-2 draw with Portugal last Sunday, which earned a 9.6 household rating. That also stands as the most-watched telecast (an average of 18.2 million viewers).

The second-most-watched telecast was the USMNT’s opening victory over Ghana June 16, which drew 11.1 million viewers and a 6.3 rating.
When digital and audio platforms are also factored in, ESPN reached an average per-minute audience of more than 12 million during Thursday’s match.
Overall during 48 group-play matches, ESPN averaged 3.5 million viewers and a 2.2 household rating.
Boston was not among the top 12 highest-rated markets for the US-Germany match. 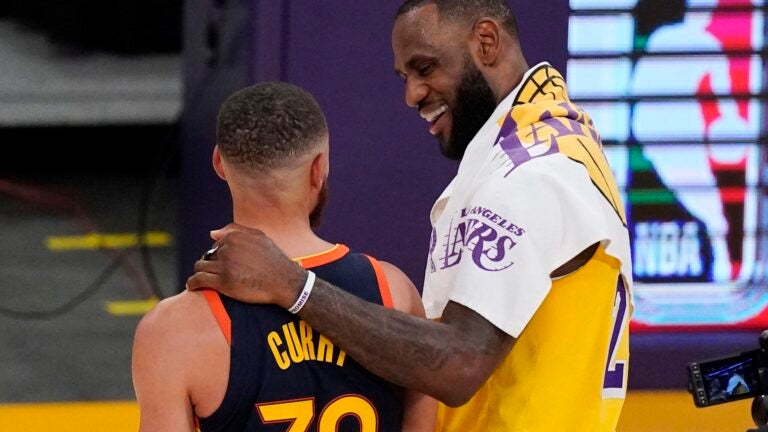 Warriors-Lakers was a fortunate play-in matchup for NBA, ESPN