It appears that Celtics fans who are Dish Network subscribers will have to find another way to watch their basketball team this season.

Dish Network dropped Comcast SportsNet New England — the television home of the Celtics as well as numerous other programs — from its service early this morning after ending negotiations on a carrier extension.

The contract expired June 30, but the sides agreed on a month-long extension through July and then two 24-hour extensions in August before Dish Network pulled the plug at 2 a.m. today.

Here is the gist of CSNNE’s statement about Dish Network’s decision:

“We are disappointed that DISH has decided to drop CSN New England. CSN New England offered DISH terms reflective of the economics accepted by the network’s other distributors and to extend the current terms as negotiations continued. DISH declined these offers and decided to involve their customers, who now no longer have access to CSN New England’s exclusive Patriots programming, Celtics games, and the region’s most robust local sports coverage on TV. We encourage all DISH customers in New England to contact DISH directly and voice their concerns.” 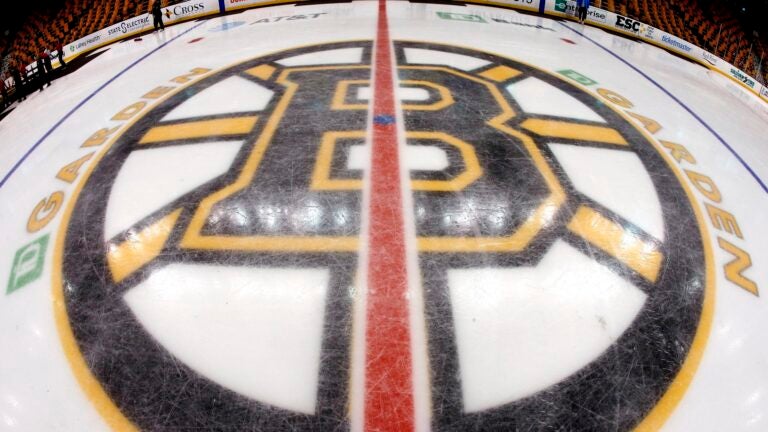