I’m not usually one to suggest when a professional athlete should call it a career. For so many — probably the majority — it’s a fulfillment of a lifelong pursuit, and a lucrative fulfillment at that. I cannot possibly understand how much an athlete’s career means to him or her personally. It’s their mind, their body, their decision.

Besides, I wouldn’t want anyone outside of my business telling me when it’s time to walk away. So don’t get any ideas.

But man, it’s tempting to suggest Wes Welker should retire from football right now. Last night, he suffered his third concussion — not of his career, but in the last nine games he has played, including the preseason and last postseason.

He suffered one in Week 11 last year, played the next week against the Patriots because he wasn’t about to miss that, then endured another in Week 14. He missed three games, returned for the Broncos’ run to the Super Bowl … and then suffered another last night against the Texans.

This would be troubling even if we didn’t believe that Welker may have taken one too many hits too many hits ago. I mean, he spent six years running over the middle for the Patriots. We remember the vicious shot he took from Ryan Clark and so many other lowered-booms over the years.

Welker is tough as hell. That’s one of the reasons he’s so admired. But that toughness has crossed the line to foolishness. I’m not going to tell him to retire. I can’t possibly comprehend how difficult that decision is for him. But I do hope someone close to him, someone who truly does understand, starts pointing him that way. Welker is a bright guy, funny, a good little foot soldier …

He has a bright future after his career is over. But that future gets a little hazier every time he takes the field.

Regarding Rusney Castillo and the Red Sox, you don’t outspend all the other teams with the idea that you’ll trade the guy.
— Stan Jonathan

On the surface that makes a lot of sense. They bid the most on the player, which means they wanted the player more than any of the other 27 teams that checked out his main workout, and so they’ll keep the player long-term. That’s a logical way of thinking about it.

But it’s not the only logical way. I’m going to cool it on the Giancarlo Stanton talk for the foreseeable future, not because I believe he’s out of the Red Sox reach, but because I don’t expect the Marlins to eventually move him until at least midseason next year.

But I assure you — this is not speculation — that they will be in the serious hunt for him when the time comes.

And in the interim, he is one more compelling asset. He allows them to make Mookie Betts available, or at least the idea of trading him more palatable. He forces Jackie Bradley Jr. to earn his spot in the lineup.

And when Stanton does become available, in a year or so? Hopefully, Castillo is established then as a quality player in that Brett Gardner/Shane Victorino mold who is signed for a bargain price.

They clearly are giddy to have signed him and believe in his ability.

That does not make him untouchable in a deal for Stanton, who is three years his junior and an established slugging superstar. It makes him one more interesting player the Red Sox could consider trading, or could build around. We’ll see how it plays out.

But to dismiss him as a trade chip down the road is to close a door that should remain ajar.

Is Brandon LaFell going to give Brady flashbacks of David Givens?
— Neil (D.C)

Ooh, I like the optimism of that one, Neil. Comparing any unsung receiver to Givens is high praise in this space. He’s one of my favorite players of the early dynasty years, and I still lament that his career ended as abruptly as it did. He’s only 34 years old now.

Givens didn’t have the greatest hands, but was tough as hell and showed up in big games. Did you know he had a touchdown in seven straight playoff games?

I always say the Patriots have never found a reasonable facsimile of Willie McGinest, though they may have one now with how Chandler Jones looks in the 3-4. On a lesser scale, they’ve never really had another David Givens, either.

Can it be LaFell? He does have some of the same attributes. He is a little taller and leaner (6-3, 210) than Givens (6-0, 215), One of the reasons that the Patriots pursued LaFell is because he’s a similarly dedicated, effective blocker. And he does seem to be picking up the offense to Brady’s satisfaction.

Hope you’re right about this one. Brady would love to have such flashbacks. Probably wouldn’t mind a few Deion Branch, Troy Brown, and David Patten flashbacks from that era, either.

Strikes me as one baseball’s savviest marketing ideas in a long time. The place looks cool to a baseball fan with all of the memorabilia, and the New York location makes it easy to get players from both leagues to swing by, have some fun, and enhance their visibility to some degree. That latter part is crucial. There’s a generation of compelling, talented young superstars right now — Trout, McCutchen, Puig, Stanton — and its imperative that they are marketed to a younger demo.

Based on my own anecdotal evidence — namely, my 10-year-old daughter saying she’d like to go there after seeing one of the commercials on the MLB Network — I’d say the Fan Cave is an effective way of doing it.

Mike Flynn should be the model that Christian Fauria aspires to emulate. Even when he’s talking baseball — he admits that he doesn’t know the sport as well, but then he’ll offer up an opinion that is both humble and informed, at least to some degree. Big fan of his.
— Guest

He’s a UMaine guy, so that’s all you really need to know. Gotta be humble and wise to survive a winter in Orono, let alone four, or in my case, six. (Yes. Six. But I remember only four.)

Black Bear biases considered, I do like Flynn quite a bit. Sometimes he seems a little too reserved — he has some great Ravens stories, but it feels like they have to be pried out of him on occasion.

An engaging personality comes out when he’s paired with the right host — thought he was really good with Fred Toucher a week or two ago on the morning show. He responds well and with humor to being needled.

In general, there’s a lot to like. He explains complex football stuff succinctly, admits what he doesn’t know, and comes across as a genuine sports fan.

I’ll stick to my standard line: Flynn and Andy Gresh played in the — what was it then, the Yankee Conference? — at the same time as offensive lineman. Gresh is the one who, based on how he discusses his own career, you’d think played 10 years in the NFL and started for a Super Bowl winner.

Flynn carries himself like the guy who was a good player (and Gresh was at URI) but doesn’t pretend to be anything more than he was. That approach is much more appealing.

As for Fauria, he’s supposed to be their version of Zolak. He’s not.

Might we have actually been better off with Tom Werner as commissioner? He seems to at least recognize the desperate need to speed things up in baseball.
— Peter Ueberroth

And until next week, the Mailbox is closed. Exit music, please.

After decades of consideration, I’ve decided that this would be my go-to karaoke song if I could sing well enough to actually have a go-to karaoke song. At the least, I could mime the rockin’ flute parts. A good choice? Can’t be wrong. 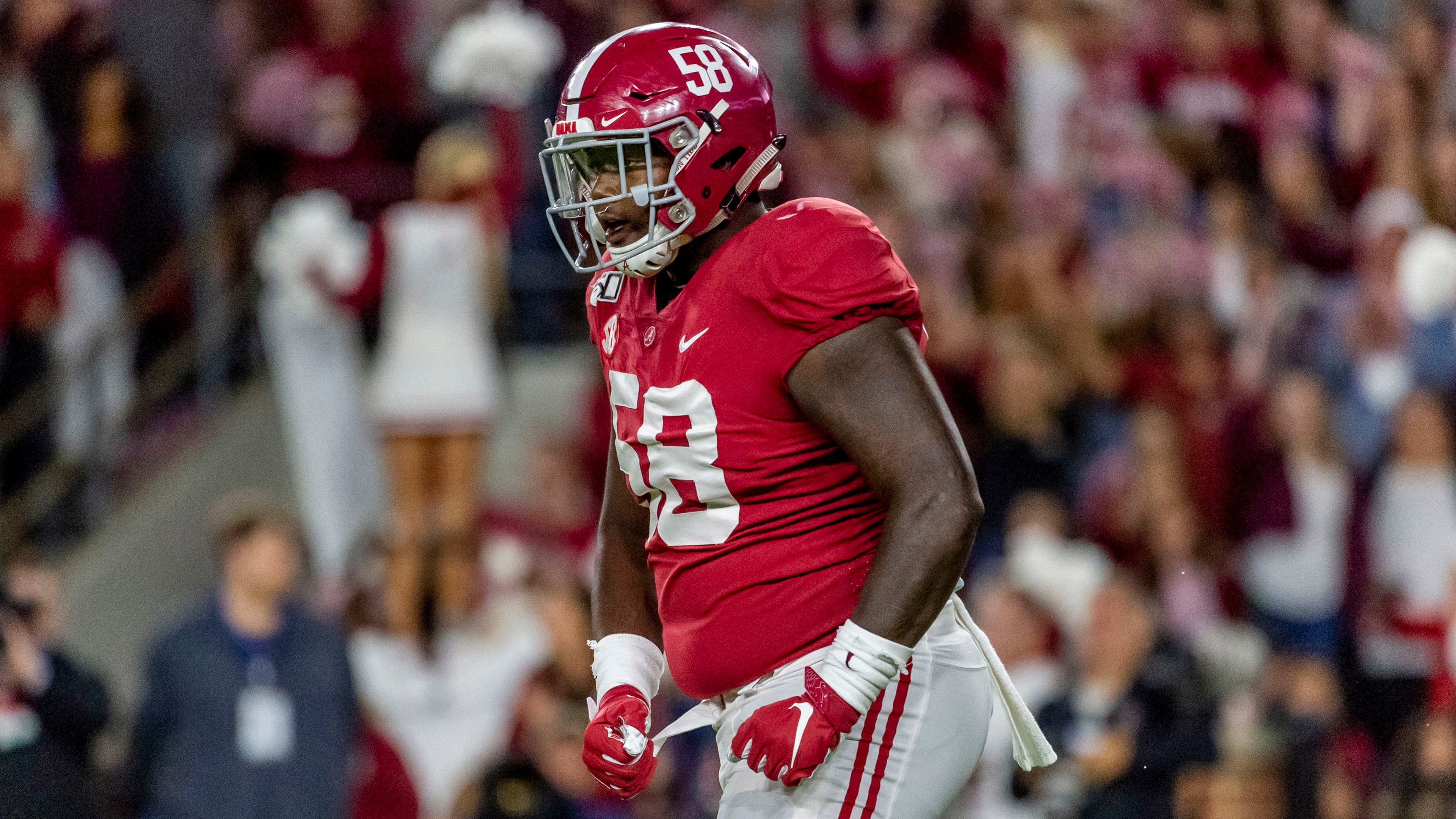 'I think he can be outstanding': Experts rave about the Patriots' pick of Christian Barmore