Neumeier – known as as Neumy to colleagues and viewers alike – made his name as a sports reporter and anchor for Channel 4 for 20 years, and he also co-hosted a midday show on WEEI for a time.

Neumeier gained national prominence while at NBC for his expertise on horse racing, but the Weymouth native has been a well-liked, credible and respected member of the Boston sports media scene for more than three decades.

He has worked as an anchor at Comcast SportsNet New England since December 2010. The network provided a statement on his condition that said in part, “[We] are keeping Neumy and his family in our thoughts and prayers.” 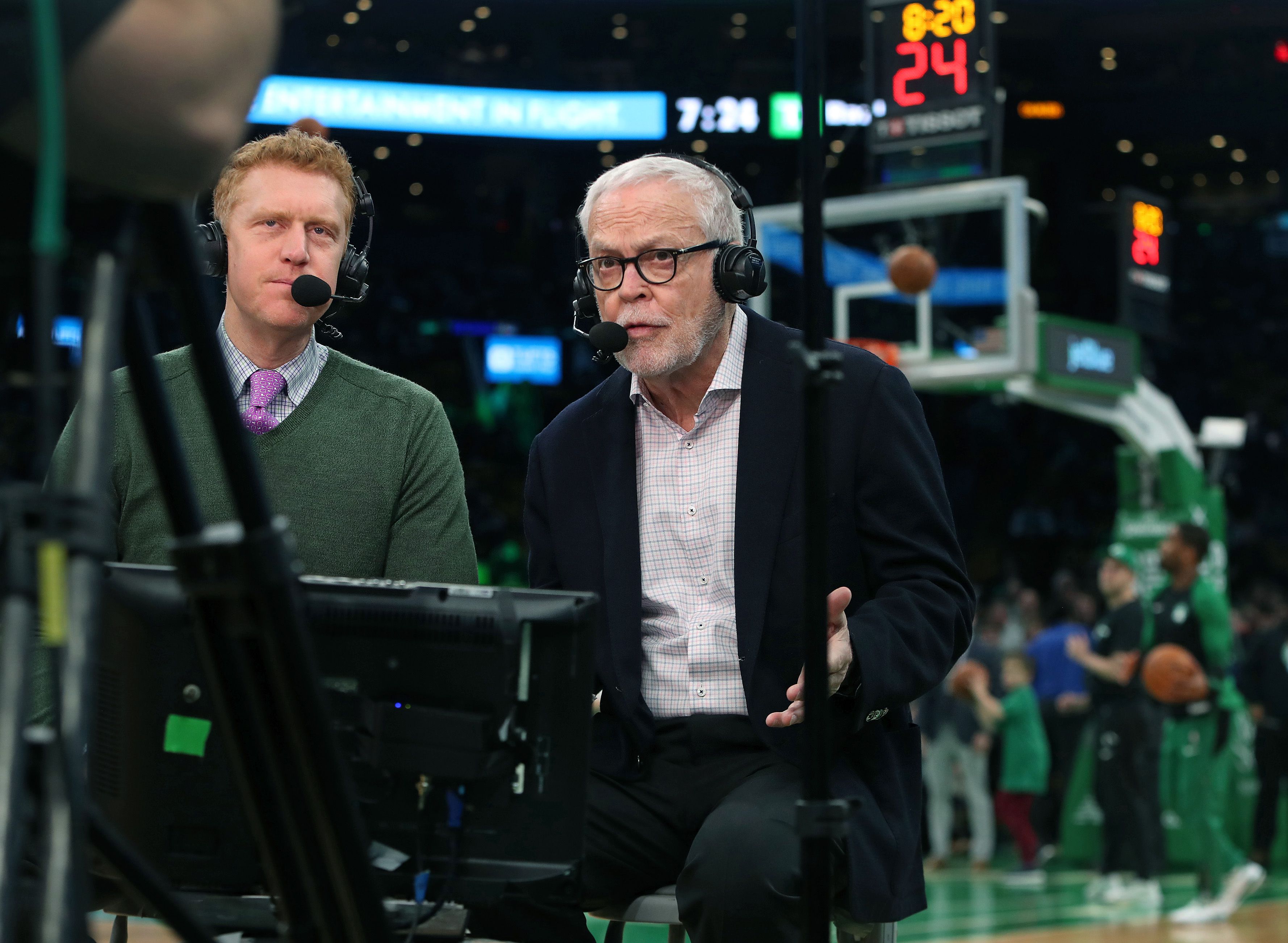