Neumeier, who was afflicted as he was preparing to leave for the Breeders’ Cup, required 5 ½ hours of brain surgery, according to multiple sources familiar with his situation. But there was an instantly encouraging sign after the surgery: he was wiggling his toes and squeezing the hands of those who were at his bedside.

By Sunday, he had made such progress that he was alert and talking while watching the Patriots’ victory over the Broncos. A breathing tube was removed and Neumeier was expected to remain intensive care through the end of this week.

“We are continuing to keep Neumy in our thoughts and prayers as he continues on the road to recovery and look forward to his return to CSNNE,” said a Comcast SportsNet New England spokesperson in a statement. 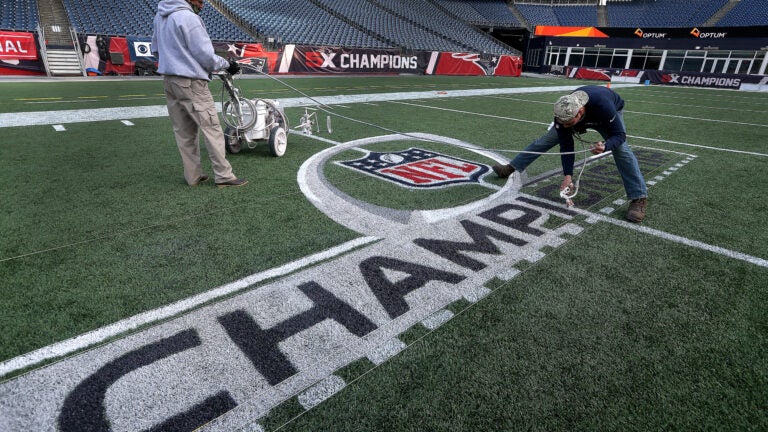 Mike Giardi, a staple on NBC Sports Boston, is leaving the network