The co-host of WEEI’s “Dale & Holley,” whose contract expires this month, is on the verge of signing a multi-year deal to remain at WEEI. Bill Brett/Globe Photo

And the pair, who had worked together for six years before being split up in February 2011, provided stability in a crucial day part.

But there were no initial assurances from WEEI or parent company Entercom Communications management that the Arnold/Holley reunion would be permanent – until now.

Holley, whose contract expires this month, is on the verge of signing a multi-year deal to remain at WEEI.

According to WEEI boss Phil Zachary, the station has an agreement in principle with Holley and the contract should be formalized soon.

Holley’s new deal comes a little more than a month after Arnold – who had been working without a contract – signed a multi-year deal to remain with the station.

They are joined by Jerry Thornton, who was hired by the station – and as the program’s third voice – in November.

“Our permanent afternoon show on WEEI-FM will be Michael, Dale, and Jerry Thornton,’’ Zachary confirmed via email. 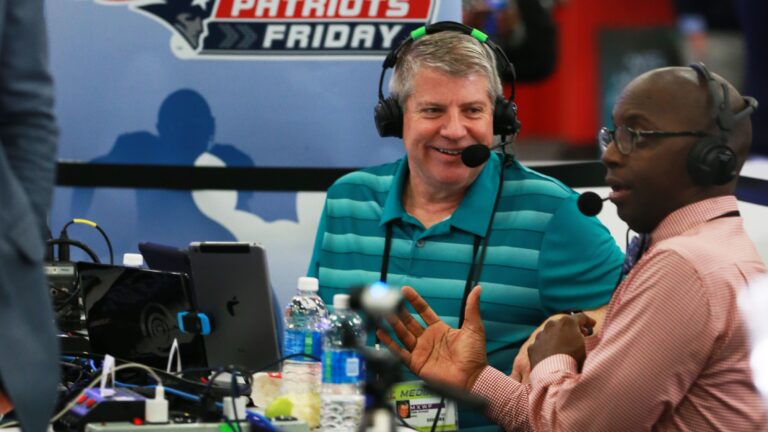