An April Fool’s Day rumor that Bill Belichick was being called to testify in the Aaron Hernandez trial raised a tantalizing prospect Wednesday: What would it be like to get him under oath?

We have no idea if the taciturn Patriots coach will have to testify in the case. But set the legalities aside for a minute: Can you imagine Belichick, usually as talkative as a tube sock when it comes to matter that might have even a minute effect on his team, forced to tell the whole truth about anything?

Here’s what we’d ask him if he were administered a dose of truth serum or experiencing a moment of court-ordered candor:

If Tom Brady and Lawrence Taylor are the two most transcendent talents you’ve coached, who is third?

Or is it Randy Moss?

Do you think you’ll ever meet another man named Tebucky?

Do you believe Malcolm Butler is going to become a star?

Who was your most helpful and competent assistant coach?

How many names would cross your mind before you said Eric Mangini?

Smartest player you ever coached?

Most unsung by the fans and media?

Got the most out of his ability?

Ernie Adams. Don’t spare a detail. What does that guy really do?

When you let the clock run, did you bait Pete Carroll into running that play at the end of the Super Bowl?

Have you ever heard the term flophouse before it was attributed to you?

Has Tom Brady been too tough on receivers through the years?

Is Josh McDaniels going to be your successor?

Was the first Super Bowl win an upset in your mind?

Or did you see it coming against those pompous, soft Rams?

Do you remember 2007 for the marvelous season it was, or do you look up at the 18-1 banner and mutter “[expletive]” on occasion?

Do you wish you’d never spent a consonant in conversation to Adalius Thomas at the 2006 Pro Bowl?

Which -gate was exaggerated more: Deflategate or Spygate?

Now tell us, what did you know about both?

Would you have cut Tedy Bruschi if he did not make the decision to retire before the 2009 season?

Why does your staff do such a good job finding and developing offensive linemen?

Is it merely a bad break from the law of averages that you’ve spent so many high picks on defensive backs and receivers who didn’t pan out?

Do you truly believe Vince Wilfork was a better defensive lineman than Richard Seymour?

Do you actually respect Rex Ryan?

Where and why did it go sour with Wes Welker?

If you could take any active player off another team’s roster and add him to yours right now — and salary-cap implications don’t matter — who would it be?

Had you already given consideration to benching Drew Bledsoe before he was injured?

Which player did you seriously consider in the draft, ultimately pass up, and then he became a star?

Which Super Bowl win means the most to you?

Are you a cowboy?

On a steel horse do you ride?

Seriously, the Jersey rocker you like is Jon Bon Jovi?

Say, did you ever figure out the clock in your car? 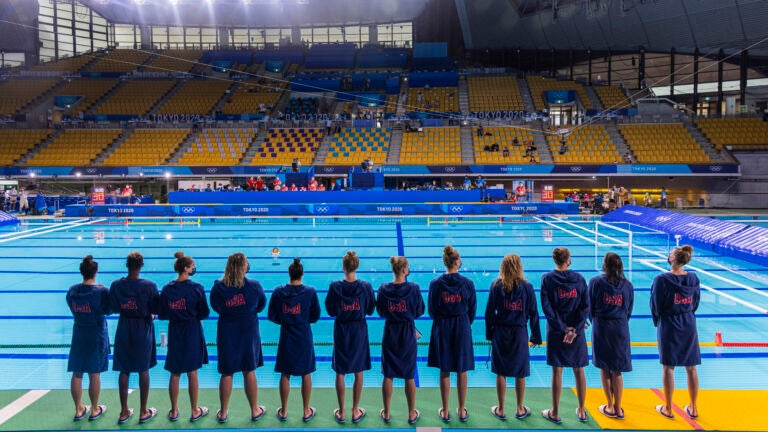