NBC Sports Group announced Wednesday that it is getting in on the documentary business with the launch of NBC Sports Films, and the subject of its first project is familiar to Boston fans.

The network will premiere Center of Attention: The Unreal Life of Derek Sanderson on Monday, June 8, following Game 3 of the Stanley Cup Final on NBC Sports Network. The film is narrated by actor John Slattery, a Boston native who starred on Mad Men.

Sanderson is a legendary figure in Boston sports lore, a charismatic star of the two “Big, Bad Bruins” championship-winning teams in the early ’70s. At one point the highest-paid player in the game, the iconoclastic Sanderson lost it all in a haze of drugs and alcohol, even ending up homeless for a time.

But with help from former teammates such as Bobby Orr, he overcame his demons and had a successful broadcasting career before becoming a financial adviser for athletes.

The hour-long film focuses on Sanderson’s rise and fall and rise again and includes interviews with Orr, Phil Esposito, Harry Sinden and Gerry Cheevers, among others.

NBC Sports is expected to reveal the subjects and topics for other documentaries soon. NBC Sports Films will produce multiple long-form projects annually. They will be available on NBC’s various platforms, including NBCSN, NBC Sports Regional Networks and NBC Sports Digital. 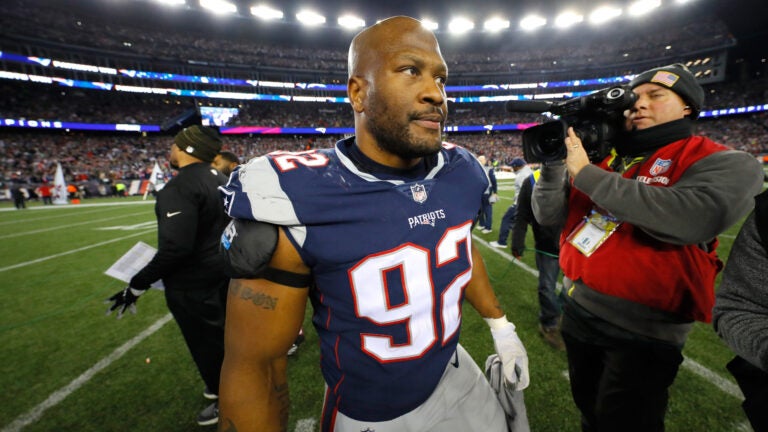