Lynne Thomsen is one of the best players of a sport that most Americans don’t even know about. At 34, she’s won countless individual and team tournaments and holds house and world records. She received the Stacia Czernicki Memorial Award in 2014 and was the first candlepin player named one of the Top 40 Under 40 at the Bowling Proprietors Association of America’s Bowl Expo.

She also has a full-time job. Candlepin winnings make for a nice supplement to her income, but even the best players like Thomsen can’t earn enough to do it exclusively. Her biggest individual win was $1,400. In good years, she’s earned enough to splurge on new furniture.

Thomsen, who lives in Weymouth, grew up on the South Shore and comes from a family of bowlers, including her grandmother, who bowled into her 80s and usually held the highest average of her senior leagues.

“Growing up, I was the kid that would tag along with Dad to the bowling alley and do my homework in the back while he was bowling with the guys,’’ says Thomsen. “And now I bowl with those same guys.’’

Aside from a few leagues in high school, Thomsen didn’t take up the sport in earnest until after college. She made up for lost time, joining every league she could find and getting a part-time job at a bowling alley, which meant all the free bowling she wanted.

“I couldn’t get enough of it,’’ Thomsen says. 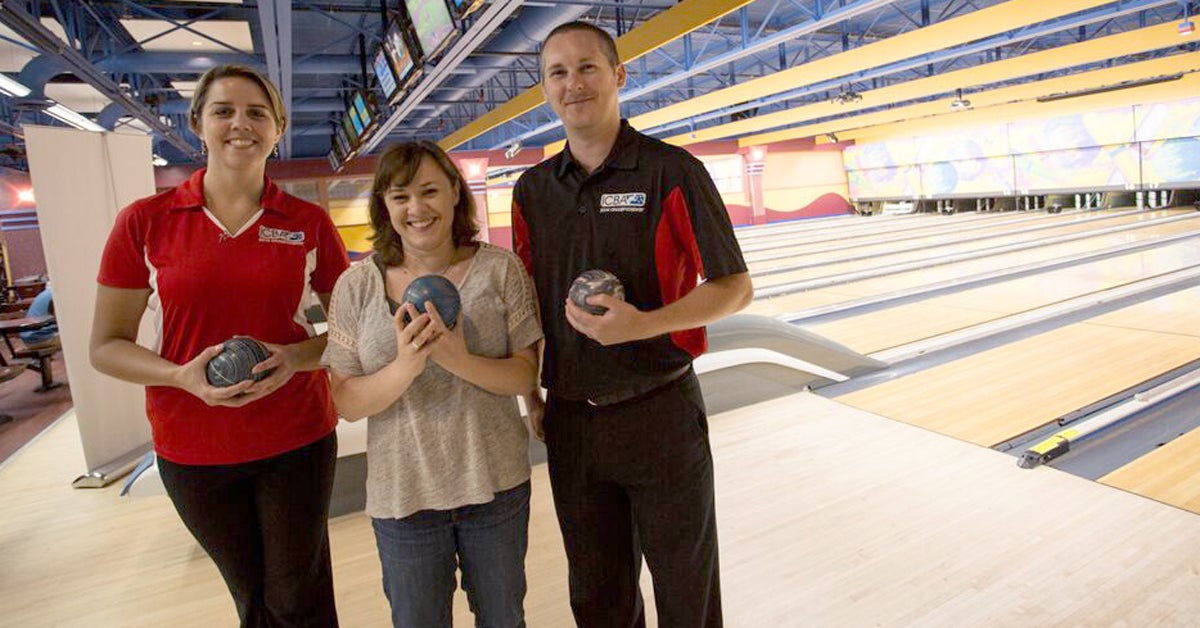 Her talent did not go unnoticed. In either 2001 or 2002 (she can’t remember when) she was invited to play at a World Candlepin Bowlers Congress event. She didn’t finish in the money, but did well enough that she decided to join the tour. When the WCBC folded in 2009, she joined the Pro Series, which has essentially taken its place.

There were also television shows — she has appeared on CN8/Comcast SportsNet’s Candlepin Challenge three times.

“Once I discovered competitive bowling, I didn’t look back,’’ Thomsen says.

But it is a frustratingly unpredictable sport — a familiar refrain is “anything can happen in candlepin.’’ Scores are lower than ten pin. Thomsen’s personal best for a single game (or “string,’’ in candlepin parlance) is 186.

To put that in perspective, the perfect score — 300 — is possible, but has never been achieved. The record highest single string score, according to the International Candlepin Bowling Association, is 245. Two men have managed it, but it’s an outlier even in the United States Candlepin Bowling Association’s records, where high scores tend to hover in the 210 range. There are only three women listed as breaking 200, with the highest women’s score being 207.

A bowler’s season average is seen as a better marker of ability. It’s one thing to bowl an incredible string; it’s another to do so consistently over the course of a season. Thomsen’s average is usually around 117, but she spent the last year recovering from a motorcycle accident and is still working to regain her form.

It looks like she has. Last weekend, she played in the annual Ladies International Tournament and finished with 118.55 average over 22 strings. It was the highest in the tournament, but her team finished in fourth place out of 12 teams.

Like any professional athlete, Thomsen constantly pushes herself to get better. She plays in a weekly league as well as a monthly one, then spends weekends chasing tournaments. She often plays against men — there are relatively few female bowlers out there — and sees the competition as a chance to become even better. Some men take losing to her in stride, she says, while others have not been as gracious in defeat.

And sometimes she plays by herself.

Though Thomsen’s bowling bonafides are clearly established at this point, she says she goes into every tournament with an underdog mentality.

“That’s kind of the attitude that I try to approach in every tournament that I do so that I can get the best out of myself and push myself harder,’’ she says.

Aside from candlepin, Thomsen says she loves to ride her motorcycle (even after the accident — “I enjoy riding too much to let that scare me away’’) and she describes herself as “more than just a casual fan’’ of the Bruins.

One thing she isn’t interested in is ten pin bowling.

Correction: this article originally stated that Thomsen’s team’s fourth place finish at the Ladies International Tournament did not qualify for prize money. 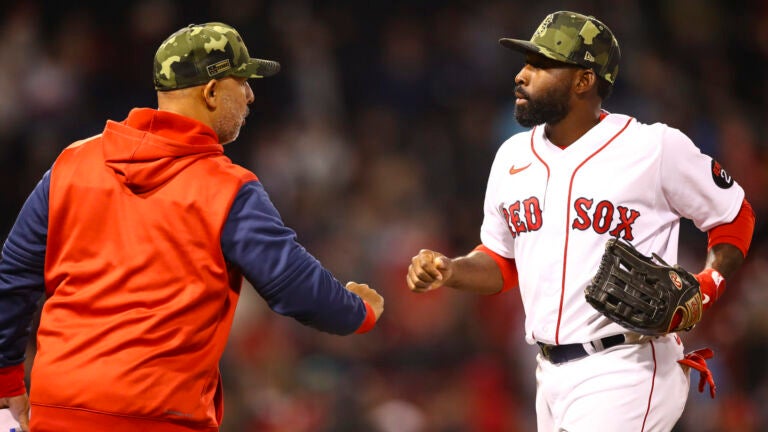