HARRISON, N.J. — Tim Howard made his first appearance in goal for the United States in 15 months and was unable to stop the Americans’ slide.

Joel Campbell scored in the 70th minute, and Costa Rica beat the listless US, 1-0, in an exhibition Tuesday night.

Three days after a 3-2 loss to Mexico in a playoff for the region’s Confederations Cup berth, the US generated few scoring chances in the latest of a string of dismal performances this year that have led to criticism of coach Jurgen Klinsmann, who sent defender Fabian Johnson home for asking to be substituted late in Saturday’s defeat.

The Americans finished fourth at this year’s CONCACAF Gold Cup, their poorest performance since 2000, and are a team in transition as they head into the start of World Cup qualifying.

Howard took a one-year sabbatical from the national team after making 15 saves in the 2-1 round-of-16 loss to Belgium at last year’s World Cup. When Howard returned last month, Klinsmann installed him as his No. 2 behind Brad Guzan. Howard sat on the bench for a pair of September exhibitions and for Saturday’s extra-time defeat at the Rose Bowl. 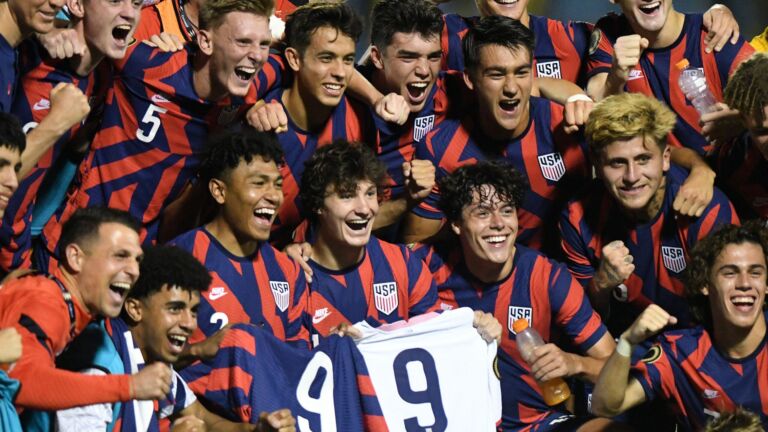