Saddleback announced Friday that the family that owns the resort reached an agreement with a buyer, and was working out the details. The buyer wasn’t identified.

General Manager Chris Farmer said there were no updates Tuesday.

The resort has held out hope of opening later this season, but gave season pass holders the option of getting a credit bonus, converting the season pass into a gift card or obtaining a full refund.

Owner Mark Berry said previously that the resort would close if it could not replace a 51-year-old double chairlift with a faster, modern quad lift. Since then there have been discussions with several buyers. 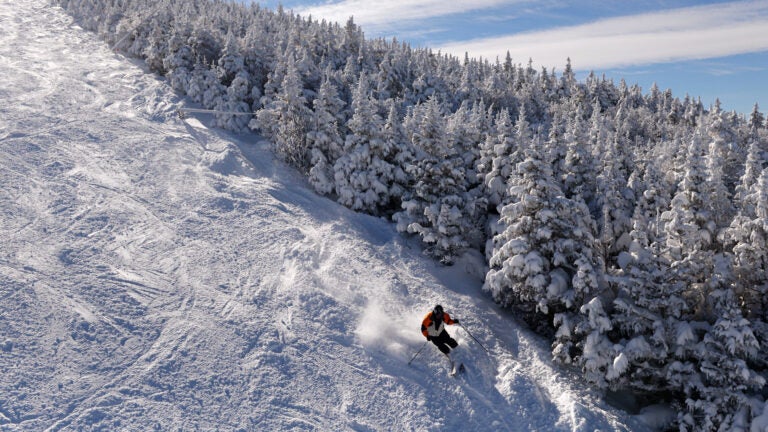