Patriots tight end Rob Gronkowski visited 8-year-old Dorian Murray, of Westerly, Rhode Island, this week. Dorian was diagnosed with stage-four cancer when he was 4 and is still battling the disease, according to his Facebook support page.

Dorian’s cancer has spread to his spine and brain, according to a Facebook update from his parents on New Year’s Day. That’s when Dorian and his family chose to stop treatment to focus on making memories and “enjoy the time left.’’

Gronkowski’s visit became one of those memories. The Murray family added photos from his visit, with the caption: “Are you a #patriots fan?! You should be! #dstrong #NEPatriots #gronk.’’

He also signed a “#dstrong’’ T-shirt for Murray, a hashtag that has been used by people all over the world to show their support for the Murray family. 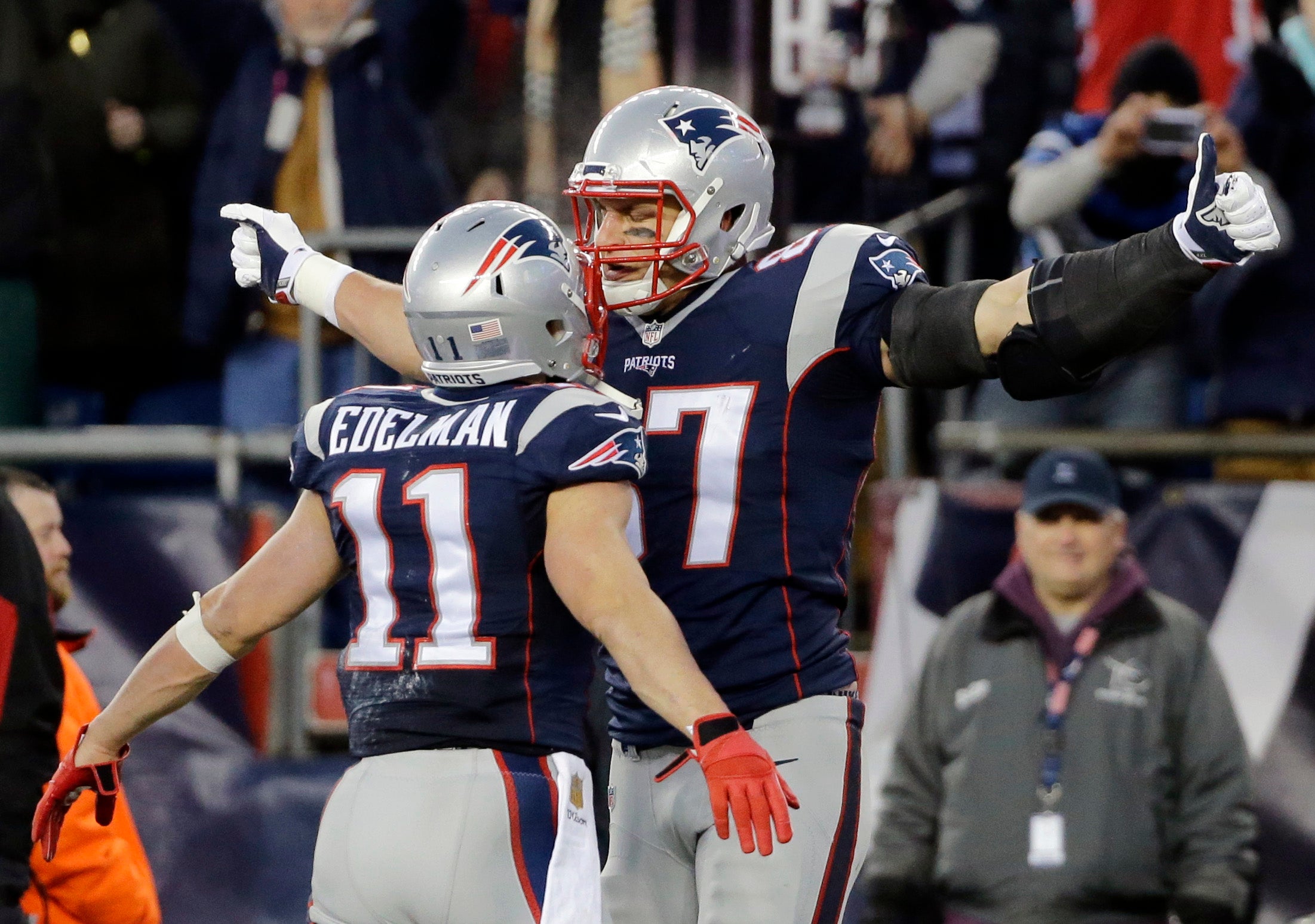