No one in Massachusetts matched all five numbers plus the Powerball, although two tickets sold in Mass. hit all but the Powerball. Those are worth $1 million each.

The winning numbers were: 4-8-19-27-34 and Powerball 10. They’re pretty much all numbers regularly invoked by Boston sports fans: 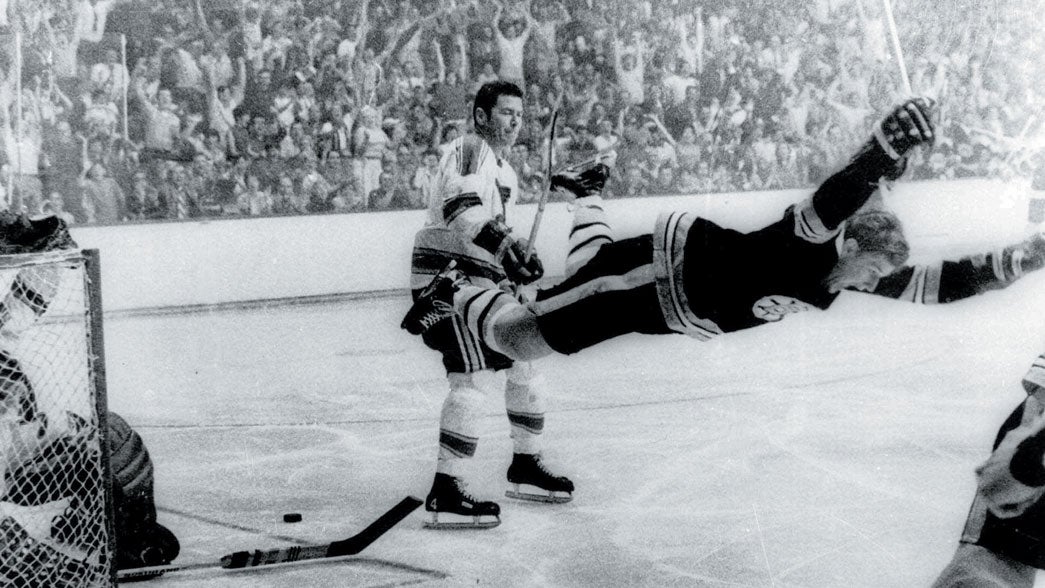 The beloved Bruins’ legend who flew through the air after scoring the Stanley Cup-winning goal in May, 1970. 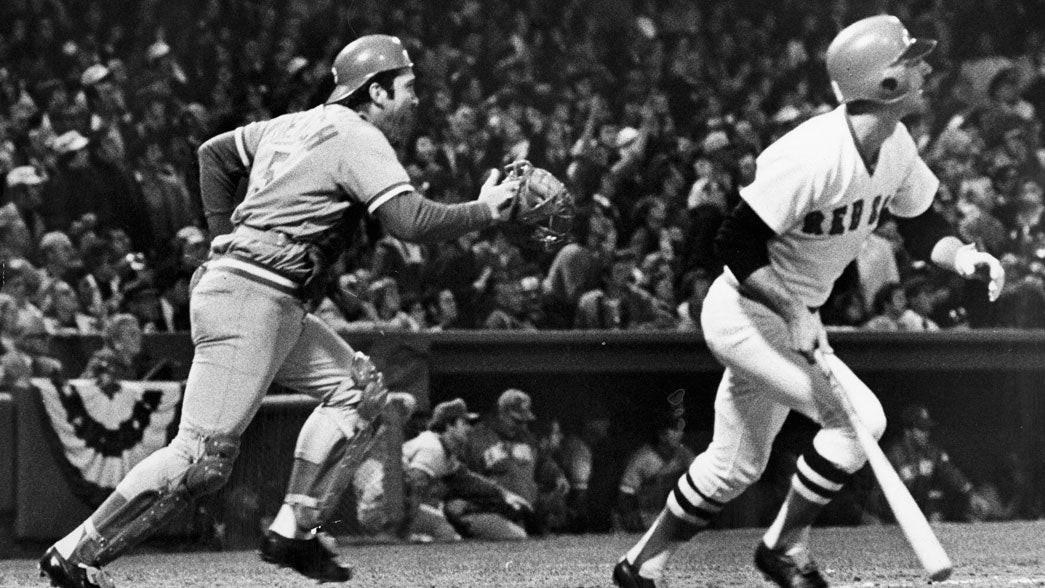 The man they call Yaz… In Boston, the number 8 is forever associated with Captain Carl. 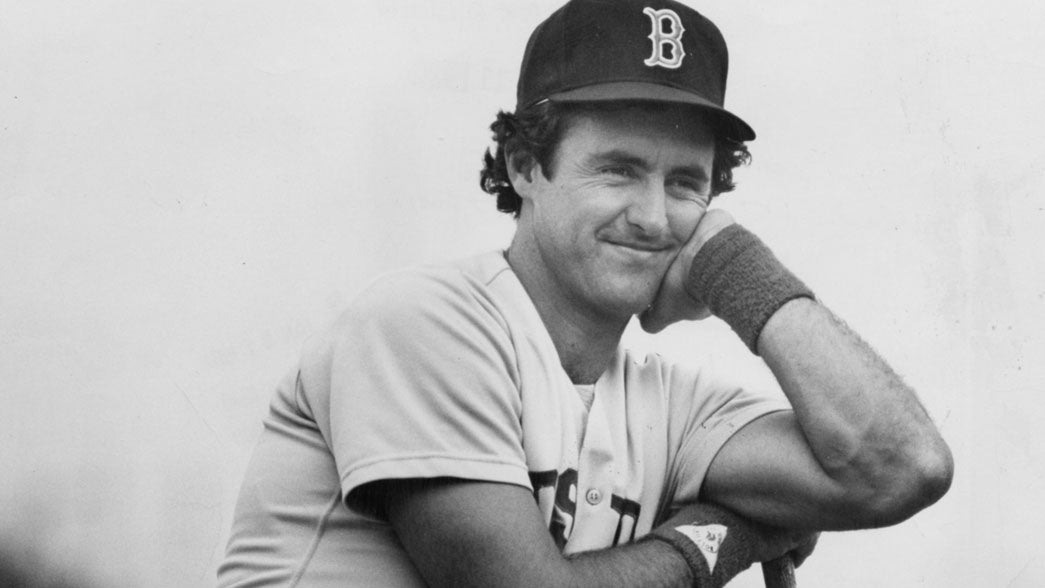 The 1975 American League Rookie of the Year and MVP. He and fellow Golddust Twin Jim Rice helped take the Red Sox on an unforgettable ride that year. 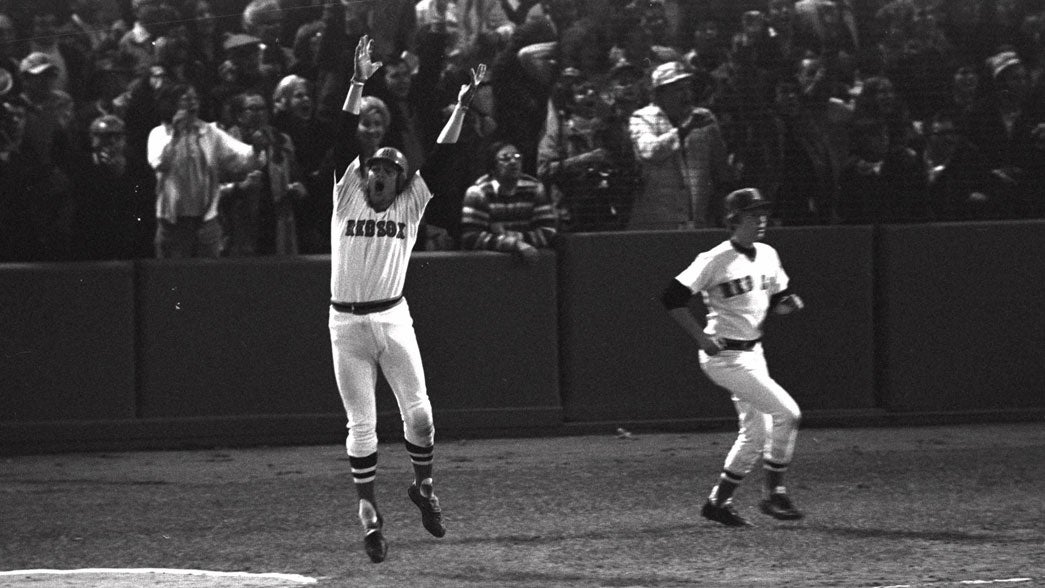 And speaking of 1975, Carlton Fisk’s home run in Game 6 of the World Series is one of the most dramatic Fall Classic moments ever. 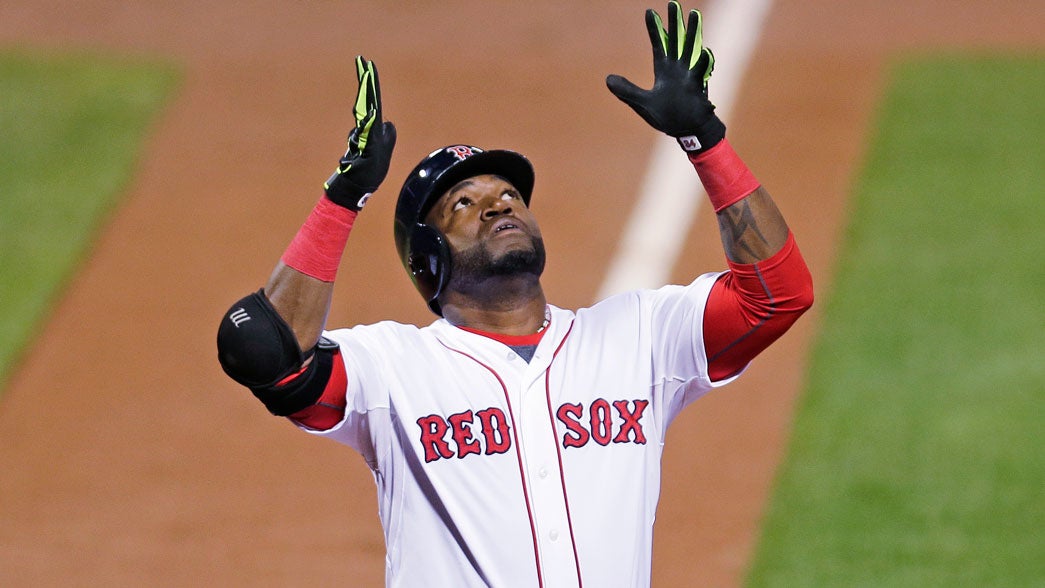 Big Papi’s been a key part of three Red Sox World Championships, and continues to compile historic numbers as the team’s designated hitter.

Finally, matching the Powerball (10) to a Boston sports star is maybe a little more of a reach, but we won’t let it ruin our fun. We’ll pass on Rich Gedman and Jimmy Garoppolo and instead go with: 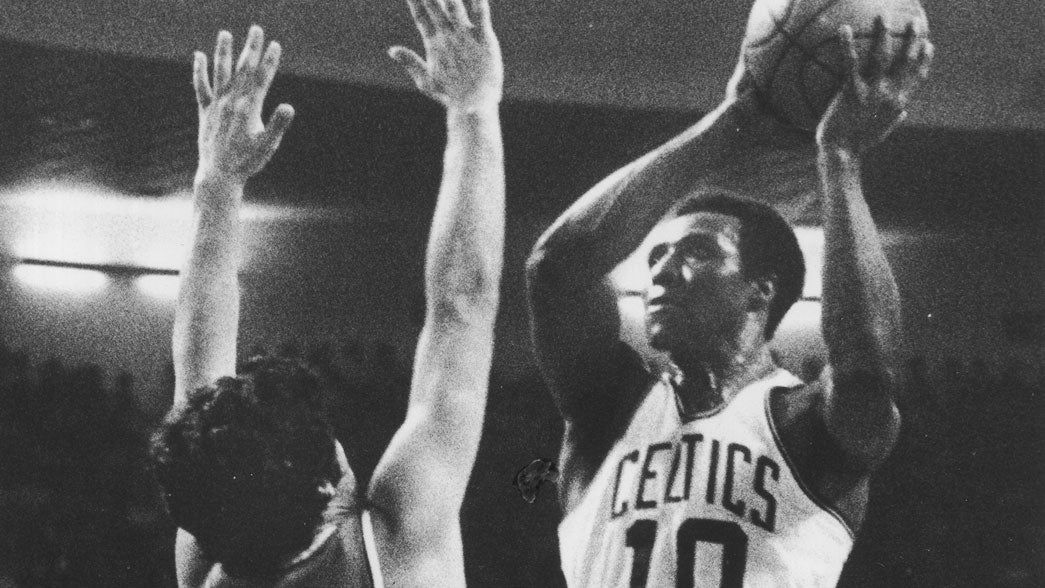 White was part of two Celtics championships, in 1974 and 1976, and played a total of 10 seasons in Boston. His number was retired by the Celtics, and hangs in the TD Garden rafters.