The Museum of Fine Arts, Boston has announced its January through July exhibition line up. From dark conflicts set on paper through mixed media to woodblocks unleashing joyful nature scenes, pottery created by slaves in the deep south to spirited paintings inspired by ancient cultures, the collections bring an emotional and thrilling aspect to the world-renowned museum’s offerings in 2023.

The realm of Chinese artist Wu Junyong isn’t a quiet one. Heroes face off in mighty clashes with their enemies; charming animals growl at one another, vying for superiority; and troubled souls retreat into murky caves, searching for inner peace. The exhibition, which begins Jan. 13, 2023, marks the artist’s U.S. museum debut with more than a dozen mixed-media works on paper. You’ll be immediately pulled into the playful imagery created with exuberant brushstrokes and riotous color.

Throughout his career, American artist Cy Twombly is said to have inspired artists such as Jean-Michel Basquiat and Anselm Kiefer. For the first time, his personal collection of antiquities is on public display alongside his artwork from Jan. 14 through May 7, 2023. The artist is known to have created thousands of paintings, sculptures, drawings, photographs, and prints drawing inspiration from cultures seen through his travels, reading, and collecting.

Focusing on the work of Black potters in the 19th-century American south, this landmark exhibition from March 4 through July 9, 2023, presents approximately 50 ceramic objects from Old Edgefield District, South Carolina, a center of stoneware production in the decades before the Civil War, together with contemporary responses. The collection tells a story about art and enslavement— and about the joy, struggle, creative ambition, and lived experience of African Americans in the decades before the Civil War. The exhibit features many objects never before seen outside of the South, including monumental storage jars by the enslaved and literate potter and poet David Drake and rare examples of the region’s utilitarian wares and powerful face vessels by unrecorded makers.

Taking a new approach to the work of the ever-popular Katsushika Hokusai, this major exhibition explores in detail his impact on other artists — both during his lifetime and beyond. The exhibition, which is on display March 26 through July 16, 2023, brings together over 90 woodblock prints, paintings, and illustrated books by the Japanese ukiyo-e artist of the Edo period, with more than 200 works by his teachers, students, rivals, and admirers.

Check out these exhibits at the MFA in 2023 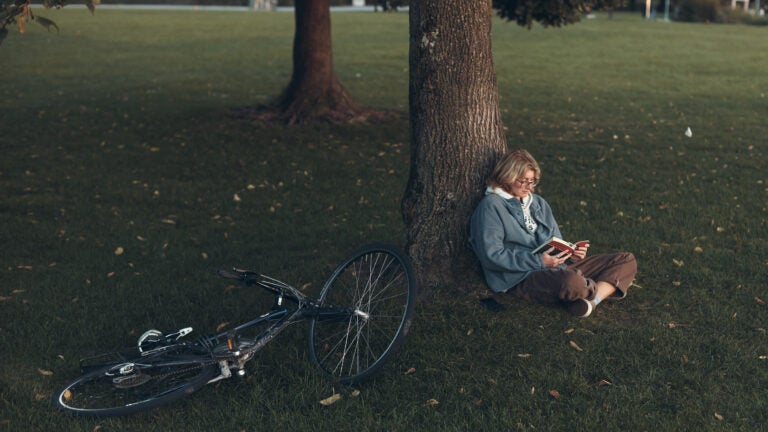 18 books to look out for in 2023, according to local experts