Edwin Parker “Cy” Twombly Jr., most commonly known as Cy Twombly, was an accomplished American painter, sculptor, and photographer whose works are in the permanent collections of the Tate Modern, New York’s Museum of Modern Art, and Munich’s Museum Brandhorst. He was also commissioned for a ceiling at the Musée du Louvre in Paris.

The MFA exhibit “Cy Twombly: Past and Present” will showcase several of the artist’s works that have never been seen in the U.S.

This exhibit is revolutionary: It is the first to explore the artist’s sustained engagement with antiquity, and it’s also the first in Boston to focus on Twombly, who studied at the School of the Museum of Fine Arts at Tufts University.

Twombly’s work was inspired by art and literature from the classical world, which he came into contact with while traveling, reading, and collecting. Through this exhibit, the MFA looks at this classical influence by breaking it up into themes such as the integration of language, the significance of place and journey, mythology, poetry, war, and memorials.

This exhibit will have over 60 works by Twombly, in mediums ranging from paintings, sculptures, drawings, photographs, and prints. These will be displayed alongside Greek, Roman, Egyptian, and Near Eastern art from the MFA’s collection.

It will also feature a selection of pieces from the artist’s personal collection of ancient sculptures that will be on public display for the first time.

Explore the wide-ranging body of work by artist Cy Twombly 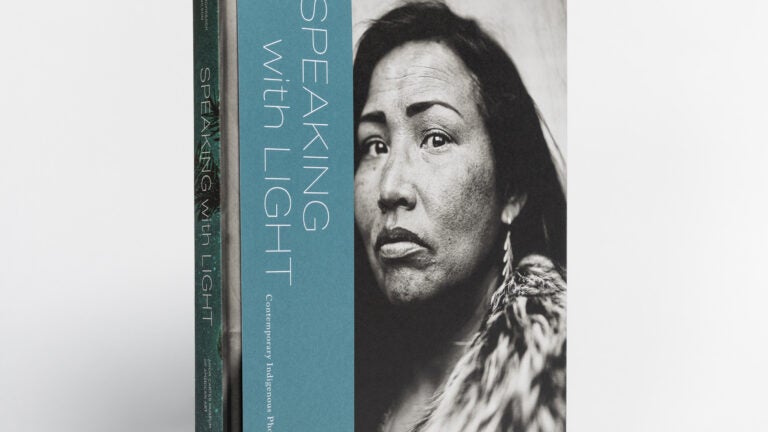