The Museum of Fine Arts will display dozens of original photos from Life magazine’s archives in “Life Magazine and the Power of Photography” this fall, highlighting Life’s cultural impact and the way its photos shaped American media throughout the mid-twentieth century.

Life printed in some capacity from 1883 through 2000. Published independently until 1936, Life was a light entertainment magazine heavy on illustrations, featuring the likes of Charles Dana Gibson and Norman Rockwell. Publisher Henry Luce bought the publication in 1936, turning it into the notable American photographic magazine we know it as today. The first of its kind, it defined photojournalism and chronicled historic moments of the last century, like the moon landing and the Birmingham civil rights demonstrations. Life was the first to publish Alfred Eisenstaedt’s “V-J Day in Times Square.”

The exhibit will display original photos alongside objects from Life’s paper archives like assignment outlines, memos, and layout drafts, taking a close look at how Life photo essays were constructed from assignment all the way through to completion. In peering behind the scenes of the magazine’s creation, the exhibit also examines how Life shaped conversations around topics like race, war, technology, and national identity.

“Life Magazine and the Power of Photography” also displays three immersive contemporary works interspersed throughout the exhibit—a multimedia installation by Alfredo Jaar, screen prints and photos by Alexandra Bell, and a new commission by Julia Wachtel all examine modern news media and themes like implicit biases.

See 'Life Magazine and the Power of Photography' at the MFA 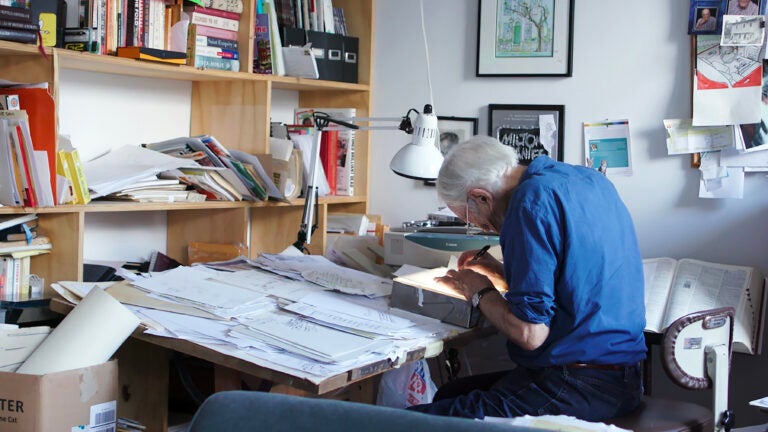