The Boston Lyric Opera is flipping the script on a tried-and-true stage favorite. The New England premiere of a new, time-flipped production of Giacomo Puccini’s famous opera “La Bohème” opens with the tragic ending and runs the story in reverse. Keeping each act untouched and music and libretto by Luigi Illica and Giuseppe Giacosa intact, our heartstrings are tugged on by carefree Parisian artists in love instead of sadness.

“We move backward, so our audience can move forward,” said Director Yuval Sharon, in a statement, about the reverse-order production that puts the last act first for a new perspective. Sung in Italian with English subtitles, “La Bohème” is a co-production of Boston Lyric Opera, Detroit Opera, and Spoleto Festival USA.

While the time frame has changed, the audience will still enjoy the familiar.

“The costumes are 19th century. There’s a sofa for Mimi to die on, there are café chairs and tables in Momus,” said John Conklin, Boston Lyric Opera artistic advisor and set designer, in a statement. “In a way, it’s a recognizable production of Bohème, but we’re disturbing the narrative, fracturing it.”

This production of 'La Bohème' runs in reverse 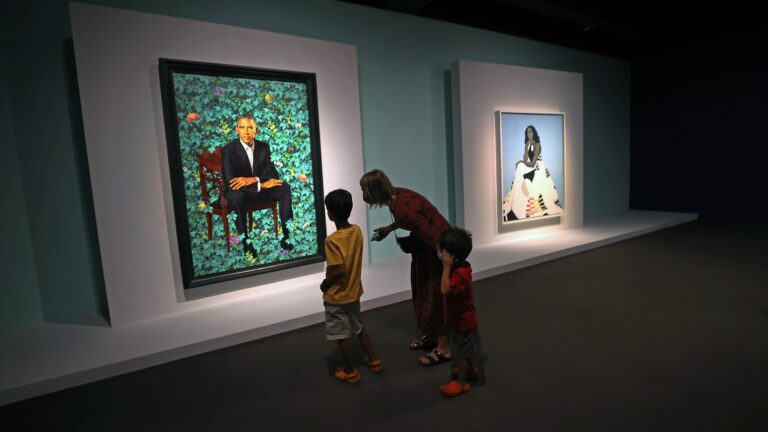