The New England Aquarium will host the U.S. premiere of documentary “Last of the Right Whales” — a story of hope and call to action that follows the rapid decline of a nearly 12-million-year-old species from human intervention (think lost feeding grounds owing to climate change and grievous injuries caused by fishing lines and vessels). Already awarded the “Best Canadian Feature” at the 2021 Planet in Focus International Environmental Film Festival, award-winning filmmaker Nadine Pequeneza’s documentary examines the plight of the critically endangered North Atlantic Right Whale and documents the extraordinary efforts of a group of allies, including a wildlife photographer, a marine biologist, a whale rescuer, and a crab fisher, to better understand and save these majestic animals.

A discussion follows the screening, with panelists including Pequeneza; Patrick Ramage, senior director of the outreach and program collaboration at the International Fund for Animal Welfare; Heather Pettis, research scientist at the Anderson Cabot Center for Ocean Life at the New England Aquarium; and lobsterman Marc Palumbo.

This Aquarium Lecture Series event is free to the public and presented in partnership with the Lowell Institute, HitPlay Productions, and the International Fund for Animal Welfare (IFAW). 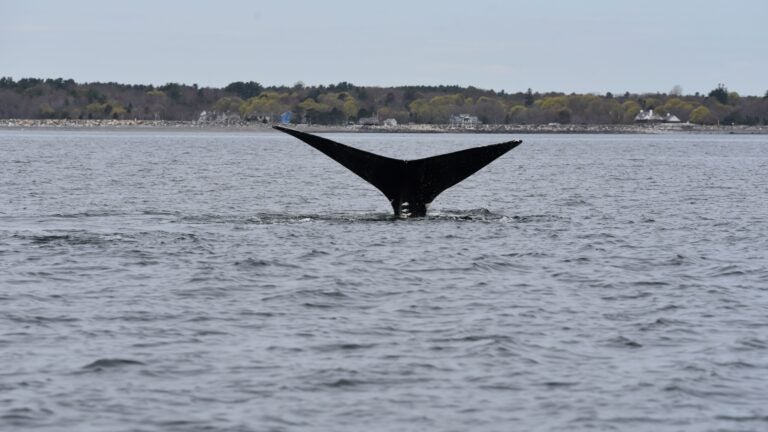