The performance is set to the soundtrack of Whelan’s 1996 album “Riverdance,” which won a Grammy that year for best musical show album. Through dance, instrumental numbers, and vocal performances, the show’s sixteen tracks tell the story of Ireland and its people, from ancient warriors to the diaspora to present day, with celebrations of other cultures, too.

Originally composed for the 1994 Eurovision Song Contest in Dublin, “Riverdance” became an immediate sensation and has toured the U.S. since 1997. This year’s soundtrack has been revitalized for the first time since its original recording, and the show also boasts new costumes and production design, appealing to longtime fans and newbies alike.

The performance shows May 10 through May 15, with matinees on Saturday and Sunday. Tickets may be purchased here.

Watch Riverdance’s return to Boston at the Wang 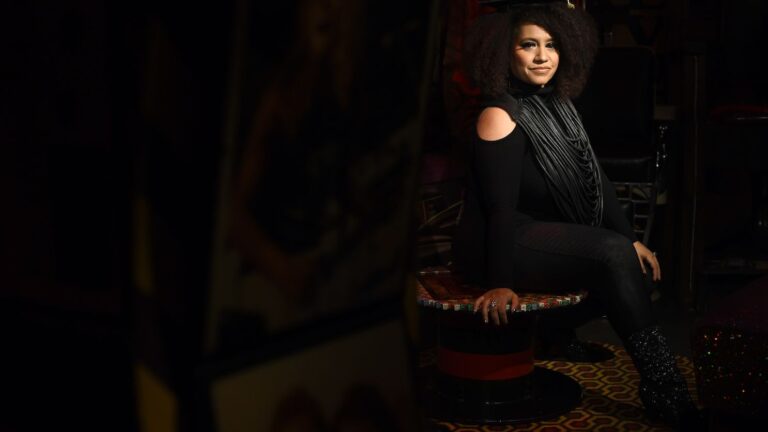 Boston Conservatory is reconciling its past, including an expulsion days before graduation