To craft beer fans with FOMO, a “whale” is a beer release that is super-limited in availability—and thus, incredibly desirable. Remember that rush of spotting a right whale’s tail reaching out of the water during that middle school field trip? To some people, craft beer whales are more exciting than that.

And Finback Brewery is bringing some of those beers to New England. Whale Watching, the New York-based brewery’s first-ever beer festival, is happening Saturday, May 21, in Pawtucket, Rhode Island, at an outdoor site along the Blackstone River. Featuring more than 50 acclaimed brewers from around the country, many will be pouring for the first time in Rhode Island, including Other Half Brewing from Brooklyn, New York, Great Notion Brewing in Portland, Oregon, and Burial Beer Co. out of Asheville, North Carolina. There will also be timed tastings—”whale sightings”—of super-exclusive brews tapped throughout the day.

Expect to have people involved in the beer-making process be the folks pouring your tastes. Another craft beer-world celebrity, DJ Chris Maestro of New York City’s beer and vinyl bar Bierwax, will be setting the vibe; and local vendors like PVDonuts and Ming’s Asian Street Food will have snacks and more available for purchase. 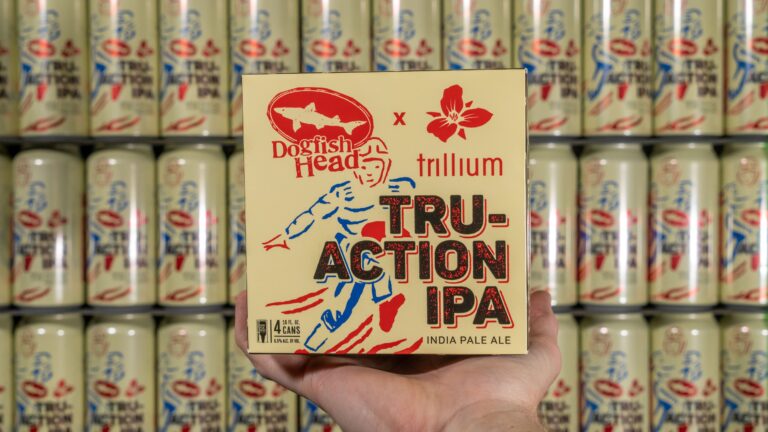