A local nonprofit is joining with the University of Massachusetts Boston Honors College to host a Banned Book Fair later this month, with the aim of spotlighting diverse voices in literature.

BookTalk, Inc. said the event on April 28 will feature books by marginalized authors that have been the target of book bans across the country, such as “Hood Feminism” by Mikki Kendall, “Grown” by Tiffany Jackson, and “Cemetery” by Aiden Thomas.

Sami Sanghvi, honors ambassador at UMass Boston and vice president of events for BookTalk, said in a statement that most people don’t realize that books are being “actively” banned around the United States.

“Our goal is to bring awareness about how and why this is happening. Most of the books being banned today are books that are focused on queer, Black, foreign, disabled, etc. stories,” she said. “Being the third most diverse university in the United States, I want my peers at the University of Massachusetts Boston to read stories that represent them and to know that our voices can’t be silenced.

“The BookTalk team has worked with many authors whose books are being banned and challenged,” she said. “A few of these authors were at our inaugural conference in 2021. BookTalk will always stand by authors who are being wrongfully challenged/banned.”

At the 2022 event, which will take place at the back courtyard of University Hall and Campus Center at UMass Boston, students who attend will be able to browse the books on display and pick one to take home, free of charge. According to the organizers there will be other items on deploy that “promote awareness of marginalized authors whose voices have been suppressed to the malignant practice of book banning.” 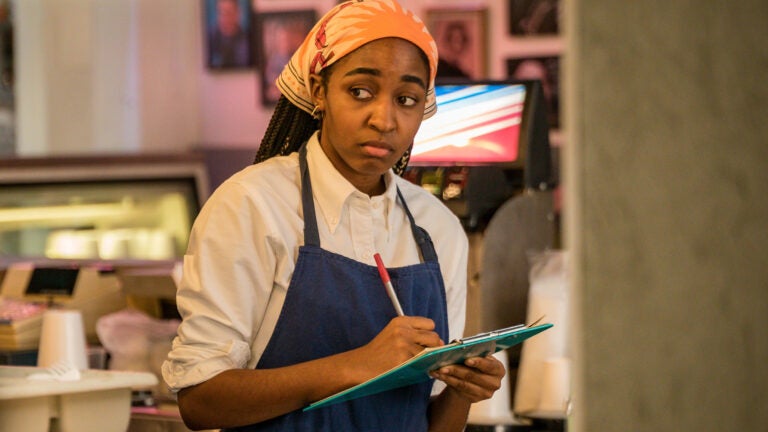