Born in India, Abhi the Nomad has lived up to his name, having stayed in Beijing, Hong Kong, Fiji, California, France, and most recently, Austin, Texas.

It comes as no surprise then that his music is genre crossing. The emotional depth that informs his music brings out a sense of “dislocation and alienation,” according to NPR, placing him “between hip-hop and bluesy pop.”

He signed with Tommy Boy, which helped him release “Marbled” in 2018. According to The Daily Bot, that album “is lonely without being pathetic, an ode to the things you think about when the fun at a party stops but the music and the booze keep flowing.”

His most recent album, “Abhi vs The Universe,” was released in 2021. According to Abhi and the Nomad, there was pressure to put his identity inside this album and make it definitive.

He told MixMag, “I really had to step outside of myself and look at it like, ‘Okay, this has to be incredible, like this has to be miles above what I’ve dropped before.’”

Charlie Curtis-Beard, who will also be performing, is an L.A.-based rapper from Lincoln, Nebraska who was featured on Abhi the Nomad’s most recent album.  His most recent album is “Polaroids of Venice,” released in August 2022.

They will be performing at the Crystal Ballroom on Nov. 17. 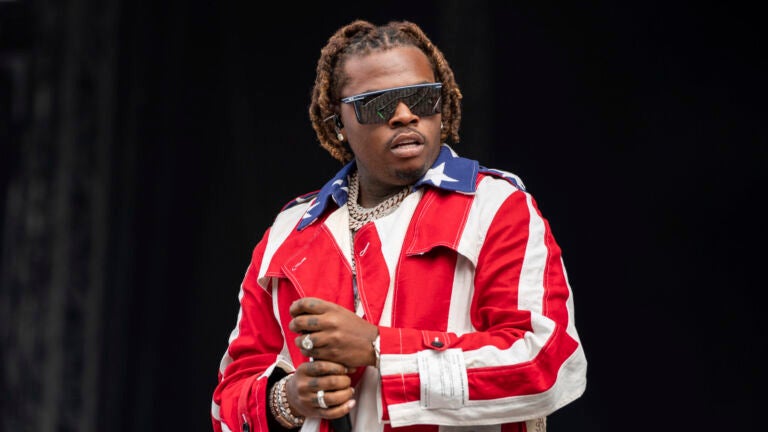