This pastor’s son grew up on gospel music, watching his parents lead their congregation in song. It comes as no surprise that he had picked up a guitar and wrote his first song by 11. Now, Allen Stone plays over 200 live shows a year across the United States.

He has appeared numerous times on national television including performances on “Jimmy Kimmel Live!,” “Late Night with Seth Meyers,” and “Today,” was a mentor on “American Idol,” and just recently participated in “The American Song Contest.”

During the karaoke extravaganza, throughout the night, people will be called up on stage to sing their selected song. Audience members will be chosen to participate in games with the opportunity to win prizes, and Allen will perform some original tunes.

Between the time of venue doors opening up until 15 minutes prior to the show, attendees will have the opportunity to sign up for karaoke. But be forewarned: Only a limited number of people will be selected to come on stage each night, and signing up does not guarantee a spot.

Sing along with Allen Stone’s Karaoke Extravaganza at City Winery 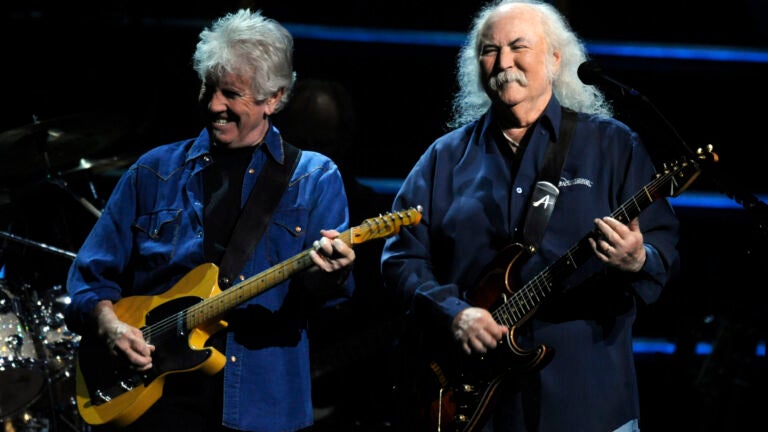