There’s a lot more to “The Big Lebowski” than bowling leagues, kidnapping, Nihilism, pot smoking, and a partiality toward White Russians. As fans of the brilliant 1998 Coen Brothers film know, it’s also teeming with music – all sorts of music.

Jeff Bridges’ iconic character Jeffrey “The Dude” Lebowski is presented as a big Creedence Clearwater Revival fan (and a couple of their tunes pop up in the film), but there’s so much more. Bob Dylan sings “The Man in Me,” Elvis Costello is on board with “My Mood Swings,” don’t forget Kenny Rogers & the First Edition with “Just Dropped in (To See What Condition My Condition Was In)” or Meredith Monk’s haunting “Walking Song” or Townes Van Zandt’s dreamy-drowsy cover of the Stones’ “Dead Flowers” or the Spanish-language version of “Hotel California” by Gipsy Kings.

It seems that the film and its music really tickled the Rhode Island-based band the Geo Trio – George Leonard III (guitar), Garrett Campbell (bass), and Austin Andrews (drums). Formed in 2017, they had been making their name as an instrumental outfit that liked to mess around with original tunes consisting of jazz, rock, blues, country, and funk.

But, according to a 2019 interview with George Leonard III, after rehearsal one day, the group’s drummer said, “What if we made a set of ‘Big Lebowski’ songs and performed them in costume at a bar to promote the other stuff that we do?”

That idea quickly turned into the trio recruiting a vocalist pal, John Wilson – who bears a passing resemblance to the Dude – then assembled a few other musician friends, including string- and horn-players and a few back-up singers (some of whom have been known to break out into “interpretive dance” during a set).

That set, usually running about two hours, is, indeed, made up of the music from the film’s diverse soundtrack. It’ll be performed at the Lilypad by between 12 and 15 folks spread around the stage, going by the name of Geo Trio & Friends. Will they do any of The Dude’s favorite CCR numbers? Of course they will. The real test will be if they can pull off a version of Yma Sumac’s indescribable “Ataypura.” 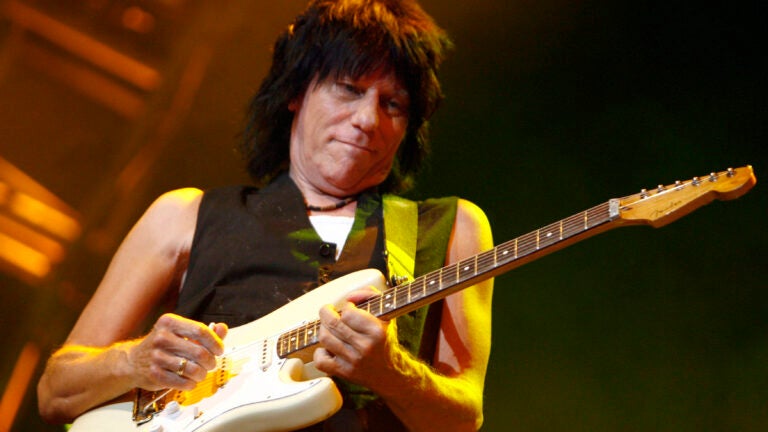