While this meant several thousand rather than several million copies sold, it was no small feat. After all, the London-based label is home to long-running critical favorites Wussy, whom venerated rock critic Robert Christgau once deemed to be “the best band in America,” and Shonen Knife, who toured with Nirvana in 1991 at the request of fanboy Kurt Cobain.

Sources invariably state that the name of the female quartet was taken from an Osaka “love hotel,” which Jack Swartzentruber described in The Bowdoin Orient as “a specialized type of accommodation designed primarily to allow guests privacy for sexual activities.”

The group currently consists of lead singer Accorinrin and guitarist Yoyoyoshie (who were part of the original lineup that formed at Kyoto’s Ritsumeikan University in 2009), bassist Hiro-chan (who joined via an email request to do so in 2013), and drummer Kahokiss (who joined in 2018).

The success of “Itekoma Hits,” which crammed 14 songs into less than 27 minutes, gave the members the confidence to quit their jobs and devote themselves to Otoboke Beaver.

Alas, COVID-19 forced the cancellation of their 2020 world tour. Thankfully, they did not throw in the towel, and returned in May with “Super Champon,” whose 18 tracks – which include “I am not maternal,” “I won’t dish out salads,” and “Do you want me to send a DM?” – average 73 seconds each.

And just as the previously mentioned Shonen Knife had a major fan in a member of Nirvana, so does Otoboke Beaver, although that fan has been more famous for nearly 30 years as a member of Foo Fighters.

“Watch this video for a song called “Don’t Light My Fire,” Dave Grohl said in a 2021 interview with Vulture. “It’ll blow your mind, dude. It’s the most f—ing intense s— you’ve ever seen.”

Having played scattered US dates that include SXSW in 2017 and 2019 and Coachella in 2018, Otoboke Beaver is set to begin it first full North American tour this fall. The third date of this trek will be at The Sinclair on October 3. Easthampton-based trio Editrix will open. 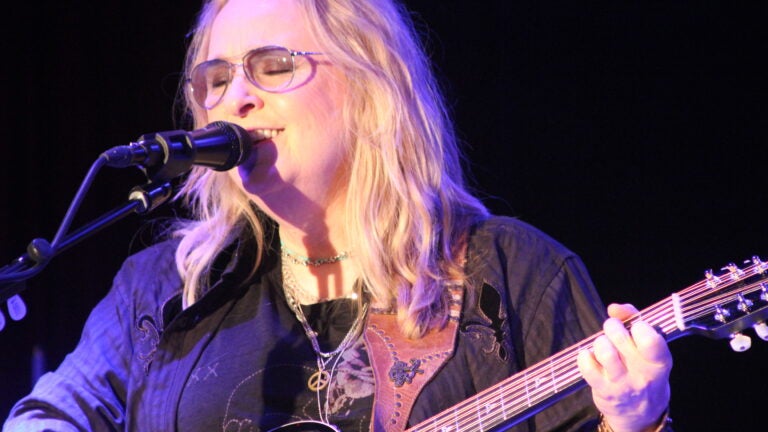