“I have memories of playing in Boston that go back to as long as I’ve been playing,” Ani DiFranco said in a recent phone interview with Boston.com.

“It’s always been an incredible town. Massachusetts is one of the most progressive states in the union, so I’ve always felt really embraced, and seen, and held. It’s been a great ride. I’m grateful to Boston audiences for sure.”

Her fondness for playing throughout the Bay State is evidenced by her 2021 shows in Lowell, Greenfield, and Provincetown and performances this year in Oak Bluffs, North Truro, Florence, and upcoming Nov. 9 visit to Royale, where she will be joined by three of her Righteous Babe label signees: Gracie and Rachel, Pieta Brown, and Jocelyn Mackenzie.

DiFranco wrote, recorded, and released last year’s “Revolutionary Love” when the full extent of the pandemic and its accompanying lockdown was still uncertain.

This required her to dispense with her customary collaborators and bandmates and decamp to less familiar environs.

“I usually record at home, and I fly people in,” DiFranco explained in a voice that is indicative of the nearly 15 years that the Buffalo, New York native has lived in New Orleans.

“The pandemic just sort of created a situation where I went somewhere else [North Carolina] and worked with a bunch of people I’d never met! It was a blessing in disguise. I made a lot of new musical friends and family. I’m really happy with how the record came out.”

Her 22nd solo effort was influenced by the work of Valarie Kaur, a lawyer, activist, filmmaker, author of “See No Stranger: A Memoir and Manifesto of Revolutionary Love,” and founder of The Revolutionary Love Project.

“Somebody shared with me a speech that she gave on the eve of Trump’s inauguration,” DiFranco said of how she learned of Kaur. “I just fell in love with her instantly through that speech. Then I reached out to her, and discovered that she had been a longtime fan of my work.”

According to DiFranco, “The song ‘Revolutionary Love’ was literally commissioned by her. She called me up one day and said, ‘Ani, I need songs to help me and my work connect.’ So I wrote her three songs for her to employ in her work. ‘Revolutionary Love’ became my mantra as well. I made it the centerpiece of my new record because I felt like, though it’s based in her words, it articulates for me what my mission has been and continues to be.”

This past July saw the 3-LP deluxe reissue of DiFranco’s 1997 live recording, “Living In Clip.”

“That album was really important for me and my journey,” she said. “I think that album represented the beginning of my relationship with a lot of my listeners.”

These original listeners have gone on to raise the next generation(s) of the singer, songwriter, guitarist, producer, label founder, memoirist, and soon-to-be-published children’s book author’s fans.

“There’s quite a few out there now that bear my name!” DiFranco proudly proclaims with a laugh.

“One of my favorite things, actually, is to see two generations, sometimes three generations, down front at a show. And it’s not necessarily all females. Three generations in a family who have found their own way to my music and sort of share me. There’s something about that feeling of being held in a family like that, my work, that’s so special to me.”

Admirers young and old can savor all that 52-year-old has and continues to offer at Royale on Nov. 9. 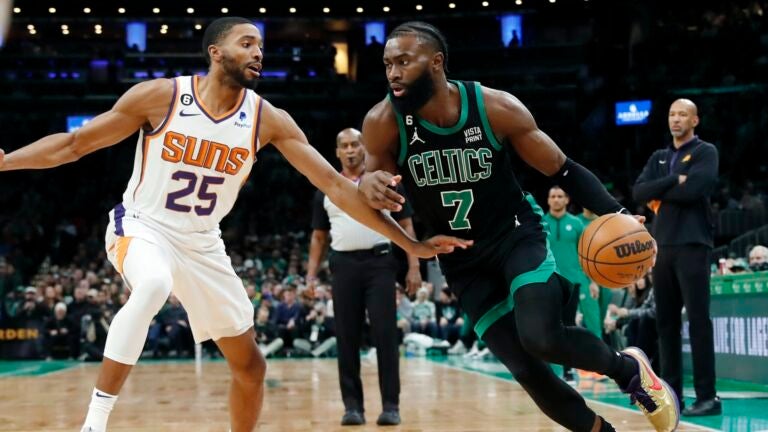