She’s known for her role on “Glee” and for hosting NBC’s “Hollywood Game Night” — among many other memorable appearances — and now, Jane Lynch is also taking on the holidays.

For “A Swingin’ Little Christmas,” Lynch is joined by Kate Flannery (you may know her as Meredith on “The Office”) and Tim Davis, plus The Tony Guerrero Quintet. They’re set to take the City Winery stage on Dec. 6 and 7.

A performance in 2017 at Cook Theater at the Indiana Landmarks building received a positive review from Broadway World Indianapolis, especially when it came to the chemistry among the performers.

“Watching the evening’s performance was like watching a trio of siblings banter back and forth, and that scenario is only improved by the addition of a fantastic jazz band,” the publication said. “Be sure not to miss out on the Christmas album that was the source of all the music.”

“She has an amazing voice, and she’s a throwback – she sounds like somebody from the late ’50s, early ’60s,” Lynch said, according to The Center for the Performing Arts in Carmel, Indiana. “She’s also got a crazy sense of humor.”

Swing into the holidays with Jane Lynch at City Winery 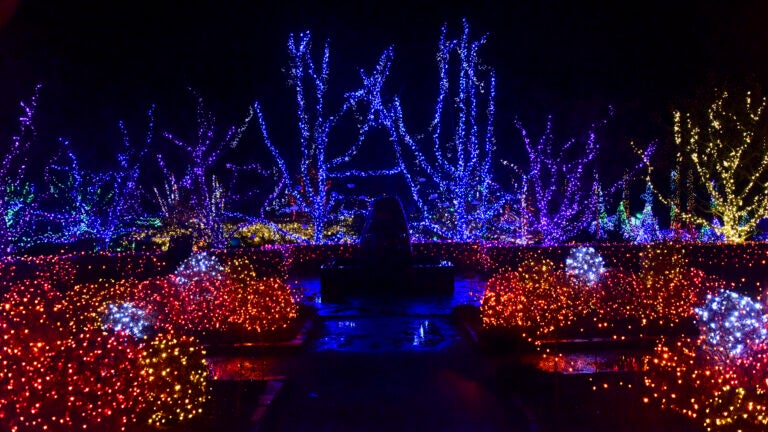