In mid-November, the Boston College women’s basketball team went toe-to-toe with Ohio State, which a couple weeks later had climbed to fourth in the national polls. The Eagles played the Buckeyes even in three of the four quarters that afternoon, but OSU’s strong second period was enough to secure an 82-64 win.

It wasn’t quite the result BC had hoped for, but it did suggest they could compete with the country’s premier competition. And it does make the Eagles’ Dec. 7 game against Virginia Tech all the more interesting.

Like Ohio State, Virginia Tech spent the first month of the season near the top of the rankings, and is thought to be on the short list of teams that could make a run at the Final Four come March.

The Hokies were picked to finish second in the ACC this season — earning 17 of 60 first-place votes in the preseason poll — and are led by the league’s consensus preseason player of the year, senior center Elizabeth Kitley. Also a preseason All-American, the 2022 ACC player of the year was named to watch lists for most of women’s basketball’s major collegiate awards, and scored 42 points in the opening round of the NCAA Tournament last season.

Kitley is projected to be a top-five pick in the next WNBA draft — and she’s not the Hokies’ only star. Guards Ashley Owusu and Taylor Soule were also voted to the ACC’s preseason All-Conference team, so Virginia Tech figures to be a lot for BC to handle, but the Eagles have themselves been good in the early portion of this season. After standing up to Ohio State they won four in a row.

All told, this should to be an excellent opportunity for basketball families looking to get to a Division I game. Tip-off at Conte Forum is 6 p.m., so it’s not too late (even for a school night). Virginia Tech brings one of the country’s best teams, and one of the country’s five best players to Chestnut Hill. The home team is competitive. And, on top of it all, tickets are just $2 apiece. 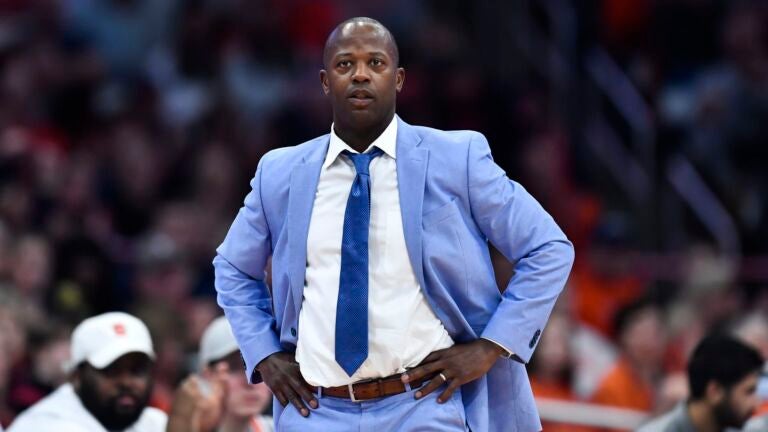