A Route 1 landmark since the 1950s, Kowloon has thrived not only because of its top-notch Chinese-American cuisine, but because of the unique atmosphere the Wong family has cultivated. Guests flock to the Saugus restaurant not only to chow down on pu pu platters, but to bask in the colossal, ornately decorated space. They come not only to sip tropical drinks out of giant decorative vessels, but to enjoy an evening of entertainment, whether it’s live music, a drive-in movie, or a stand-up comedy show.

To that end, the Kowloon recently announced its December entertainment lineup, which includes local comics laying down their tightest sets on Friday and Saturday nights.

The headlining acts for the month of December are Mike Donovan (December 2 and 3), Brad Mastrangelo (December 9 and 10), and “Sopranos” actor Frank Santorelli (December 17).

The stand-up sets begin at 8 p.m., with DJs providing the soundtrack before and afterward. On Saturdays in particular, DJ RMC hosts “Throwback Saturdays,” spinning a mix of hip-hop, pop, dance, disco, and Latin hits until 11 p.m. 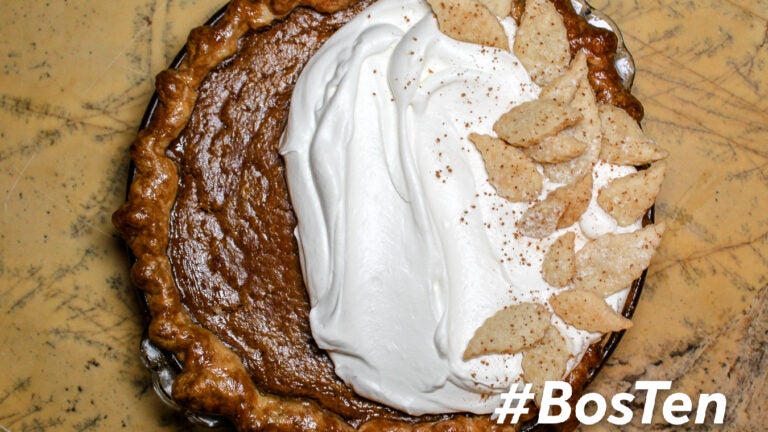