The first four weeks of the new season provide the Patriots with little reprieve. The Dolphins, Steelers, Ravens, and Packers are all opponents with real playoff aspirations – and the schedule makers forced the Pats to go on the road for three of those four encounters.

But then comes what’s expected to be the easier quarter of the campaign. And that starts Oct. 9 against the Lions.

Detroit earned a reputation for competing hard in 2021, and the spotlight of a summer on “Hard Knocks” earned further respect for the style of coach Dan Campbell. But while the Lions may be building a culture, they’re still projected to be short on talent and not quite ready for consideration as true playoff contenders.

That analysis might also apply to the 2022 Patriots, of course – but if they’re going to keep moving in the right direction after reaching the postseason last year, a home game against the Lions is one they need to win.

Quarterback Jared Goff has struggled in all three of his career games against Bill Belichick’s defense, including a touchdown-less effort in Super Bowl LIII. He remains prone to being exposed, even with decent weapons like running back D’Andre Swift and receiver Amon-Ra St. Brown, and the Detroit offense isn’t expected to be good enough to cover up for a defense that ranked 31st of 32 teams in scoring last season, then opened the current campaign by surrendering 38 points in a loss. The Lions hope the emergence of No. 2 overall pick Aidan Hutchinson will help reverse that trend, but it’s early.

Perhaps also worth noting for those who may be interested in attending: A month before kickoff, the Lions game was the least-expensive regular-season Patriots ticket on the secondary market, with the get-in price barely north of $100 for some upper-level, single seats. Plus, the next day is a federal holiday, which could make Oct. 9 an appealing afternoon for a visit to Gillette.

Patriots look to tame the Lions at Gillette 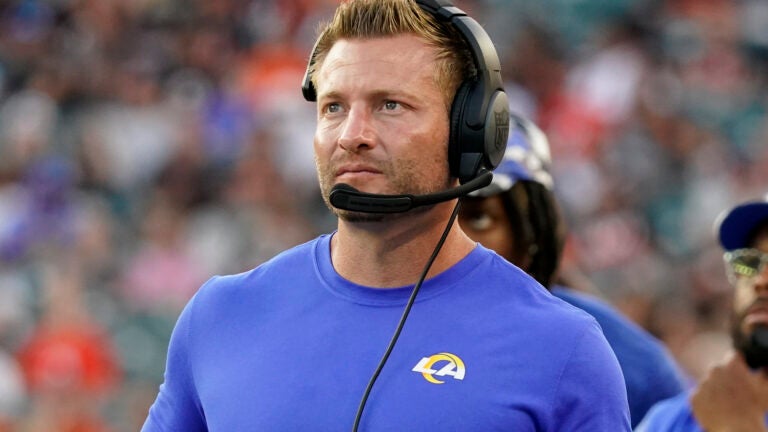