Things will look a shade different at Fenway Park for two nights next summer: Grammy Award-winning singer-songwriter Pink (stylized P!NK) will perform a pair of weeknight concerts at the home of the Red Sox as part of her nationwide stadium tour.

P!NK’s tour, Summer Carnival 2023, will kick off July 24 in Toronto before arriving at Fenway Park for a pair of shows on Monday, July 31 and Tuesday, August 1 at 6 p.m. P!NK will be joined for both shows by three special guests: Alt-rockers Grouplove, DJ/producer KidCutUp, and rock legend Pet Benatar performing alongside husband Neil Giraldo.

The announcement of P!NK’s shows coincides with the release of the singer’s latest single, “Never Gonna Not Dance Again,” and ahead of an as-yet-untitled ninth studio album.

Born Alecia Beth Moore, P!NK first achieved mainstream success more than two decades ago with her February 2000 Top 10 single, “There You Go.” In total, she has released 15 Top 10 hits (including four No. 1 singles), been nominated for 21 Grammy Awards (winning three), and sold out stadiums worldwide.

Tickets for PINK’s Fenway Park shows are on sale now via the Red Sox website.

Pink is coming to Fenway Park for a summer 2023 concert 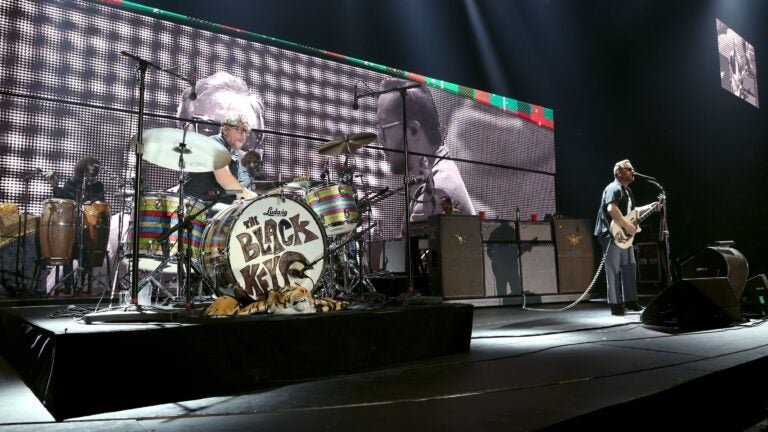