Since the inaugural event in 1987, no city has hosted WWE’s Survivor Series more than Boston. But as one of pro wrestling’s marquee nights returns for a fourth time, promoters are promising fans a new twist to the ever-evolving format.

Fans of a certain generation might still remember when Survivor Series came to the old Boston Garden on Thanksgiving Eve 1993, and the main event featured The All-Americans (including Lex Luger, The Undertaker, and the Steiner Brothers) taking on a team dubbed the Foreign Fanatics. Those sides staged an elimination match, which has long been the signature of the Survivor Series event.

The elimination match is still in the mix this year, although the WWE announced it will be held in a WarGames format. That means there will be two rings side by side inside a steel cage, with two teams battling it out with five wrestlers per side. It’s not a new format, but it will be the first time it has been featured in a major WWE event — and chief creative officer Triple H said it’s a choice that’s been made with the fans in mind.

Even better for those fans, tickets were still available in the weeks leading up to the event.

“Survivor Series has been an amazing event for 36 years. And it needs to evolve a little bit and this year seemed like the right time to do it,” Triple H, whose name is Paul Levesque, told The Ringer. “This is about serving our fans. I wanna give them everything they can have.”

In recent years, Survivor Series has pitted WWE’s Smackdown roster against its RAW roster, but that won’t be the case this time. Instead, the organization’s second-longest running pay-per-view event (behind only WrestleMania) will go back to its storyline-guided roots. And it’ll also go back to the place it has been more than any other. 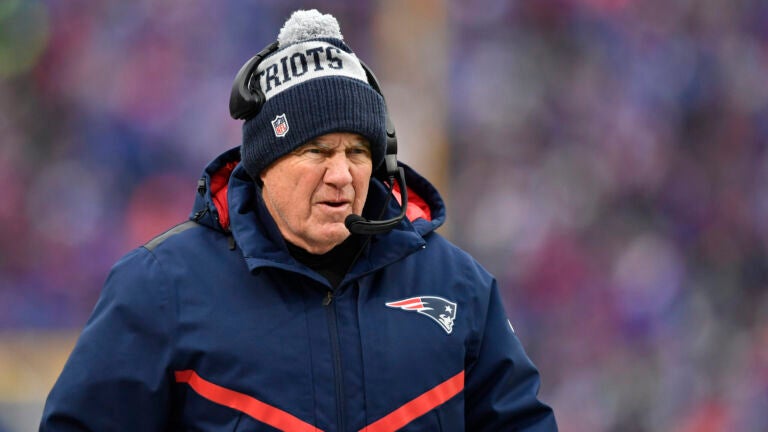