An action-packed motorsports experience for families, Monster Jam returns to Foxborough for its 30th year of world-class athletes locked in big trucks and intense competitions of speed and skill.

Monster Jam drivers are trained, world-class male and female athletes who have not only mastered the physical strength and mental stamina needed to compete, but the vital dexterity to control the 12,000-pound Monster Jam trucks to push all limits in freestyle, skills and racing competitions.

This adrenaline-charged weekend at Gillette Stadium features a dozen skilled athletes. Ryan Anderson, the 2021 Stadium Series champion, aims to repeat as series champion in Sonuva Digger, while Tyler Menninga makes his Stadium Championship Series debut during the 40th anniversary of the legendary Grave Digger. Charlie Pauken returns to his roots in Monster Mutt, the truck he drove when he claimed the 2010 Monster Jam World Finals Freestyle Championship. Fan-favorite and two-time Guinness World Record title holder Bari Musawwir in Zombie, military veteran Kayla Blood in Soldier Fortune, and Camden Murphy in Bakugan Dragonoid are also looking to lock in the championship.

The fun begins at the Monster Jam Pit Party at 2:30 p.m., where guests can see the massive trucks up close, meet favorite drivers and crews, get autographs, and take pictures. At 7 p.m., fans can witness heated rivalries, high-flying stunts, and fierce head-to-head battles for a spot at the event championship — the 2022 Monster Jam World Finals in Orlando taking place May 21 — 22. 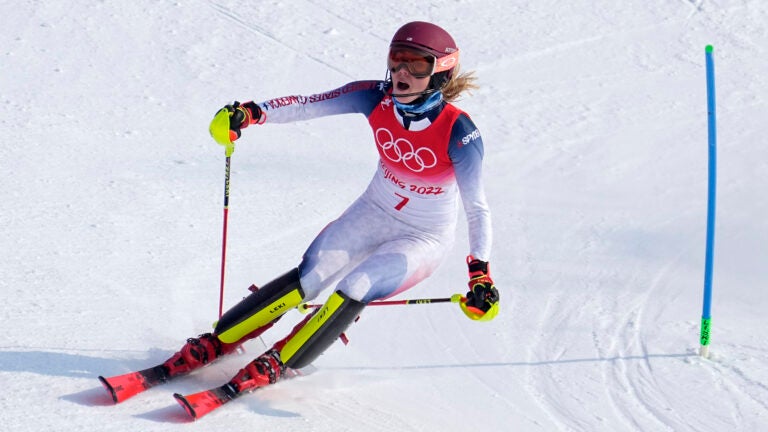