Want to explore the great outdoors more in the new year but don’t know where to start? The National Park Service (NPS) is once again waiving entrance fees for all National Parks on five days in 2023.

Admission fees will be waived on the following days:

The fee waiver “does not include amenity or user fees for activities such as camping, boat launches, transportation, or special tours,” according to the NPS.

For avid visitors of national parks, the NPS offers an $80 per year “America the Beautiful National Parks and Federal Recreational Lands Pass,” which allows unlimited access to all 400 parks plus over 1,000 other federal recreation areas.

Visit national parks for free during five days in 2023 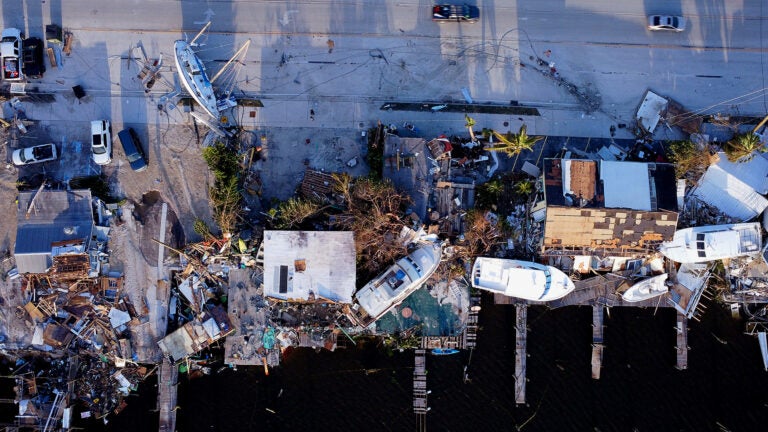 The toll extreme weather took in the U.S. during 2022, by the numbers