The Fed, a British pub-inspired watering hole that debuted at The Langham last summer, is inviting bourbon fans to sip their way through a selection of Jefferson’s whiskey alongside a four-course meal. On Jan. 28, Jefferson’s Whiskey ambassador Simon Nicolian will lead guests through a tasting that includes Jefferson’s Reserve and Jefferson’s Ocean, among others, paired with dishes from chef Stephen Bukoff and pastry chef Kerry Levesque. The meal starts with Jefferson’s cured toast and sprouted split peas, followed by bourbon-glazed pork foreshank and collards, Irish cheddar and honeycrisp grilled cheese with French onion, and smoked beef brisket and potato salad. For dessert, diners will end on a sweet finish with a caramelized scalloped apple, Mille Fuille, and Montelimar Nougat.

Sip on bourbon at Jefferson's whiskey dinner at The Fed 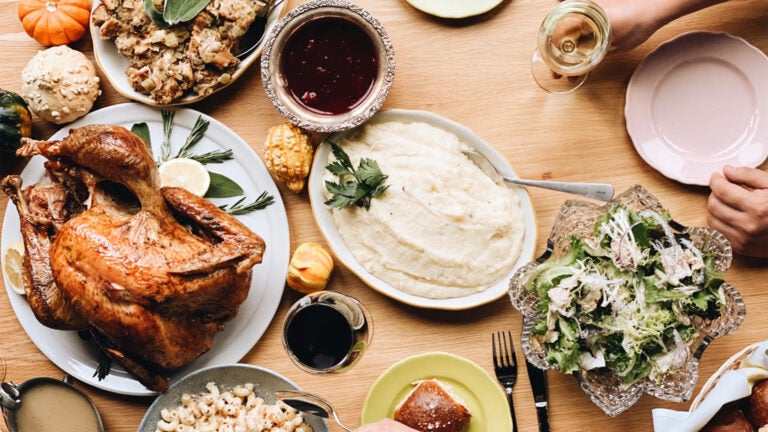 These Boston restaurants are offering Thanksgiving dinner to go