Restaurant crews throughout the land are getting their festive sweaters ready: Are you? Miracle, the Christmas-themed bar that pops up at locations nationwide, including three in Greater Boston, returns this season to the Kimpton Marlowe Hotel Lobby Bar in Cambridge, Mystic Station in Malden, and Central Tavern in Milford.

“The Miracle pop-up has always been incredibly popular with our hotel guests and local residents, so we’re excited to welcome it back once again this year,” says Joseph Adamczak, general manager of Bambara Kitchen & Bar, which oversees the Miracle concept at Kimpton Marlowe Hotel. “Our team, dressed in their favorite ugly sweaters, really looks forward to Miracle happening every holiday season.”

Nearly 200 bars across the world deck their halls to become Miracle bar this season between November 21 and December 31. (Locations set their own schedules, so it’s wise to confirm hours of operation with your destination before venturing out into the cold.) Find the full list of Miracle pop-up locations here.

Grandma Got Run Over By A T-Rex *NEW COCKTAIL 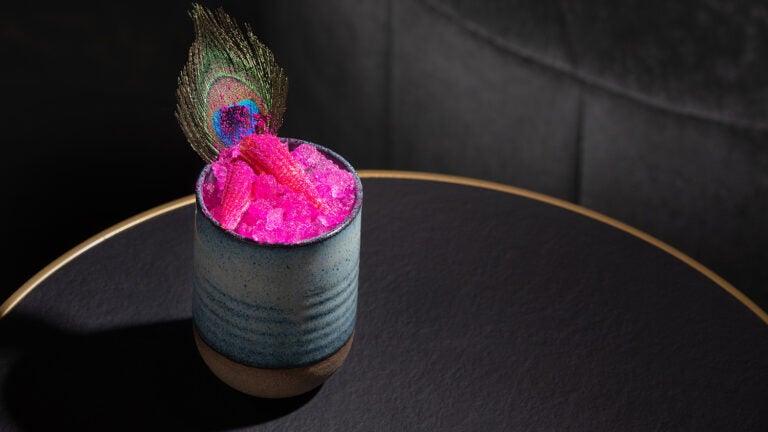