Get a groove on with Dead & Company at Gillette Stadium July 2.

The group is embarking on their seventh tour since their formation, beginning June 11. They will be on the road across the U.S. until July 16, according to a statement from organizers.

Tickets will go on sale beginning April 8 at 10 a.m. on deadandcompany.com. However, fans of the group can register online through Ticketmaster here and get access to the tickets early.

Dead & Company is coming to Gillette Stadium in early July 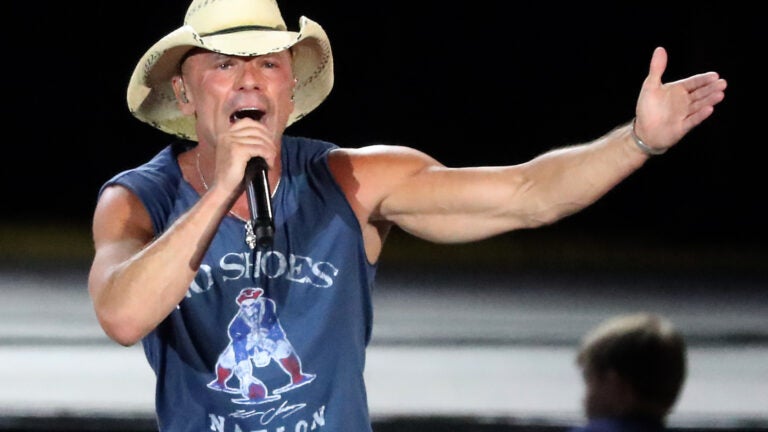