Known as Boston’s “social event of winter season,” the first two Monday nights of February are reserved for the Beanpot, an annual hockey tournament that pits the Harvard Crimson, Boston College Eagles, Boston University Terriers, and Northeastern Huskies against each other on the ice. The 70th anniversary of this frozen showdown kicks off on Feb. 6, as the four Boston college hockey powers meet at TD Garden in a battle for the city’s bragging rights.

Dating back to 1952 at Boston Arena (now Northeastern’s Matthews Arena) with a Crimson win over the Terriers 7-1 in the inaugural tournament, the event has grown to become a Boston hockey tradition with thrilling matchups and glimpses at the game’s future stars. With the Terriers holding the overall lead with 31 championships, you can’t miss these two nights of heated rivalries giving their all out on the ice.

Feb. 6: Boston College vs. Harvard at 5 p.m.; Boston University vs. Northeastern at 8 p.m. 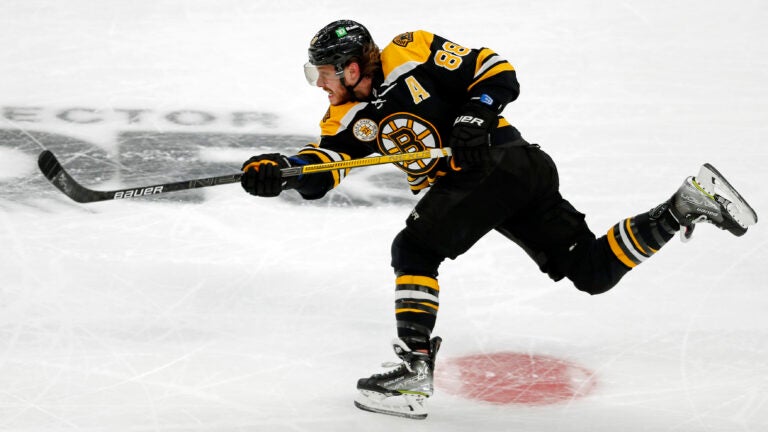