Deana Lawson isn’t a household name, but this accomplished photographer of Black lives and their intricacies of representation is well on her way there. Earlier this year, she was named the first Dorothy Krauklis Professor of Visual Arts at Princeton University, and had a solo exhibition at the Guggenheim Museum in New York. In 2020, she became the first photographer to win the Hugo Boss Prize, a prestigious international art award, and she’s exhibited at dozens of top galleries around the world. Be the first to see this inaugural museum survey of her work, which opens in Boston’s ICA and will be traveling to New York and Atlanta.

Born in Rochester, NY and educated at RISD (Rhode Island School of Design), Lawson has been working in her craft for 15 years as a portraitist and dissenting voice in history-making. She is known for staging her subjects in a way that shows both where they are now, and what is the life they hope to have. Her richly staged photos of many individuals, couples, and families, uniting members of the African diaspora globally across her work with historical symbols of Black wealth and royalty, seem to collectively whisper: “Wakanda forever!” The exhibition will display a survey of her work dating from 2004, and the accompanying book will include commentary from scholars and thinkers.

View the Deana Lawson exhibition at the ICA 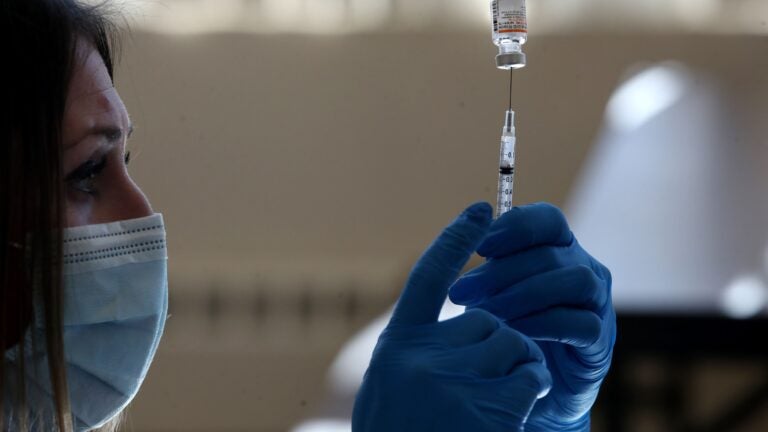